Charlotte Hughes is an American author of a number of acclaimed romance and comedy novels who lives in South Carolina.

Hughes was born in Williamston, South Carolina; soon after her birth, her family relocated to Texas. While she was a voracious reader as a child, she didn't care for the canonical works. She's said, "In high school and college, I was force-fed a lot of what is considered great literature. I must've been a shallow person because I didn't appreciate it at the time, and I don't remember most of what I read."

Hughes began her writing career in the early 1980s as the features editor of a small newspaper. She wrote humorous short pieces before venturing into longer works. 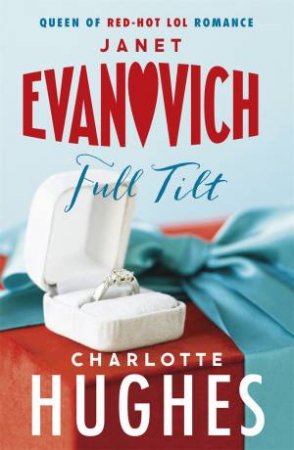 Full Tilt
Janet Evanovich
Charlotte Hughes
$22.99
RRP refers to the Recommended Retail Price as set out by the original publisher at time of release.
The RRP set by overseas publishers may vary to those set by local publishers due to exchange rates and shipping costs.
Due to our competitive pricing, we may have not sold all products at their original RRP.