Jack Whyte was born and raised in Scotland, and educated in England and France. He migrated to Canada from the UK, in 1967, as a teacher of High School English, but he only taught for a year before starting to work as a professional singer, musician, actor and entertainer--a career he followed, one way and another and with many variations, for the next twenty years.

Whyte's interest in 5th Century history and the 460-year Roman military occupation of Britain springs from his early Classical education in Scotland during the 1950s, and he has pursued his fascination with those times ever since. That interest, allied with an equally fervent preoccupation with the Arthurian legend, led him, in 1978, to a sudden realization of the probable truth underlying the legend's central mystery of the Sword in the Stone. Then, knowing how it had been done, Whyte set out to tell the story, and to establish King Arthur securely in a realistic and feasible historical context. His saga, fleshed out by years of research, continues to unfold to the delight of his large and growing audience. Whyte is married, with five adult children, and lives in British Columbia, Canada. 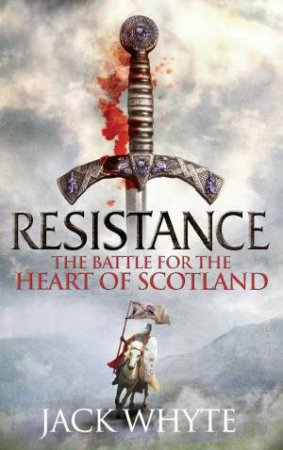 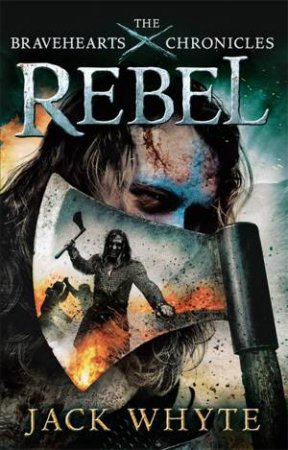 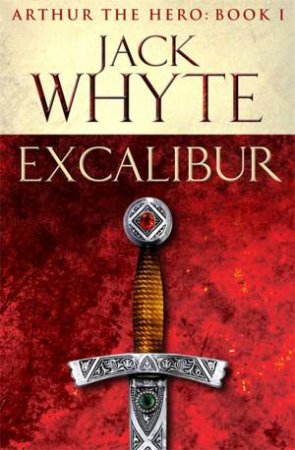 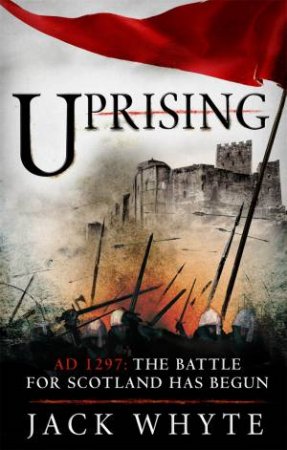 Uprising
Jack Whyte
$21.99
RRP refers to the Recommended Retail Price as set out by the original publisher at time of release.
The RRP set by overseas publishers may vary to those set by local publishers due to exchange rates and shipping costs.
Due to our competitive pricing, we may have not sold all products at their original RRP.