Michael Connelly (born July 21, 1956, Philadelphia, Pennsylvania) is an American author of detective novels, notably those featuring LAPD Detective Hieronymus "Harry" Bosch. Growing up, he was the oldest child of W. Michael Connelly, a property developer, and Mary Connelly, a homemaker. ccording to Connelly, his father was a frustrated artist who encouraged his children to want to succeed in life. W. Michael Connelly himself was a risk taker who alternated success with failure in his pursuit of a career. His mother was a fan of crime fiction and introduced her son to the world of mystery novels. Today, his mother reads through Connelly's books at an early stage and helps him edit them. 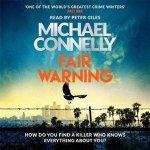 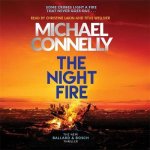 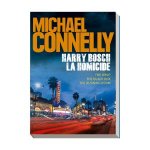 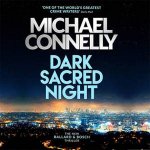 The Late Show
by Michael Connelly
19.99
19.99
_% Off
RRP refers to the Recommended Retail Price as set out by the original publisher at time of release.
The RRP set by overseas publishers may vary to those set by local publishers due to exchange rates and shipping costs.
Due to our competitive pricing, we may have not sold all products at their original RRP.