Michelle Hodkin, grew up in South Florida, went to college in New York, and attended law school in Michigan.

The Unbecoming of Mara Dyer was her first successful YA novel, and The Evolution of Mara Dyer soon followed. The third novel in the trilogy is set to be released in October 2013. 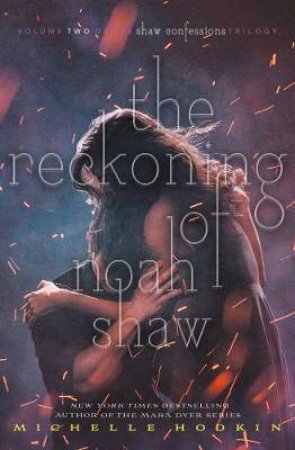 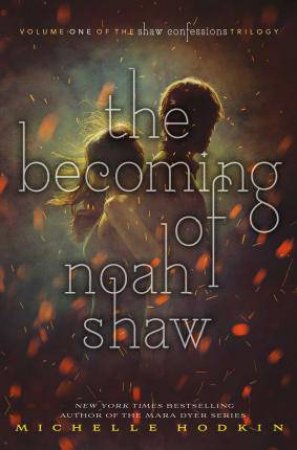 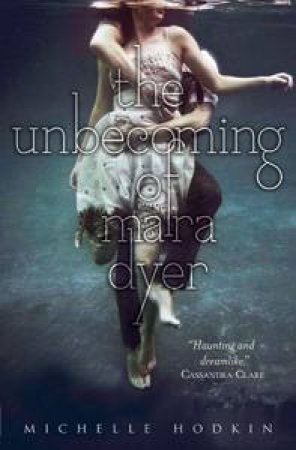 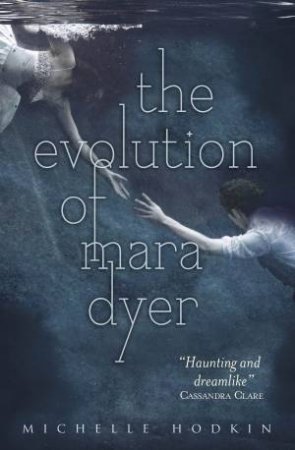 The Evolution of Mara Dyer
Michelle Hodkin
$16.99
RRP refers to the Recommended Retail Price as set out by the original publisher at time of release.
The RRP set by overseas publishers may vary to those set by local publishers due to exchange rates and shipping costs.
Due to our competitive pricing, we may have not sold all products at their original RRP.