Roisin McAuley is the daughter of a chemist and grew up in Cookstown in County Tyrone in the 1950s, went to a convent boarding school, and then to Queen's University Belfast to study history. She joined BBC Northern Ireland as a newsreader and announcer, going on to become a reporter for BBC programmes such as Spotlight, Newsnight, Panorama and File on 4. She has also produced and directed television documentaries for ITV and Channel 4 and written and presented programmes on BBC Radio 3 and 4. She lives in Reading with her husband, Richard.

Roisin is the sister of BBC broadcaster and musician Tony McAuley and niece of Glens of Antrim painter Charles McAuley. 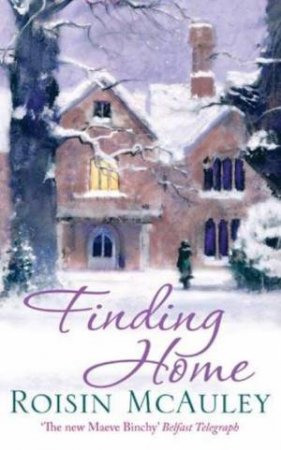 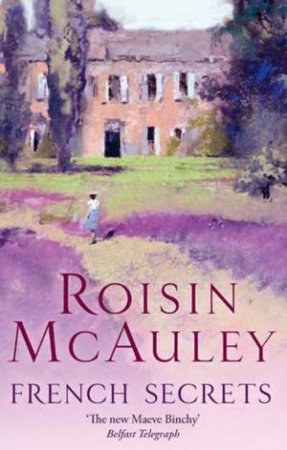 French Secrets
Roisin McAuley
$21.99
RRP refers to the Recommended Retail Price as set out by the original publisher at time of release.
The RRP set by overseas publishers may vary to those set by local publishers due to exchange rates and shipping costs.
Due to our competitive pricing, we may have not sold all products at their original RRP.