Sally Beauman (born in Devon in 1944) is a British author best known for her Rebecca sequel, Rebecca's Tale.

She worked for two years as a critic and contributing editor for New York magazine. In 1970 she was the first recipient of the Catherine Pakenham Award for her journalism, and at the age of 24 edited Queen Magazine, also becoming Arts Editor of the Sunday Telegraph Magazine.

In an interview for the Sunday Times Magazine (published 11 November, 1990), she admitted having written nine pseudonymous Mills & Boon romances before publishing her block-buster novel Destiny in 1987. 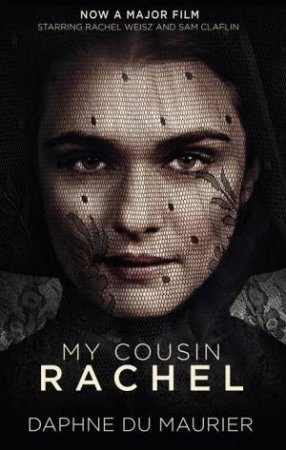 My Cousin Rachel
Daphne Du Maurier
Sally Beauman
$19.99
RRP refers to the Recommended Retail Price as set out by the original publisher at time of release.
The RRP set by overseas publishers may vary to those set by local publishers due to exchange rates and shipping costs.
Due to our competitive pricing, we may have not sold all products at their original RRP.