Taylor Stevens received critical acclaim by the New York Times with her Munroe series. The notable antiheroine of her fiction series has been likened to Jason Bourne and Jack Reacher in style.

Stevens called many different nations home throughout her childhood, studying at several communes. Taylor abandoned her orthodox eduction in the sixth grade and now resides in Texas. Stevens is currently undertaking the fourth title in the Munroe series. 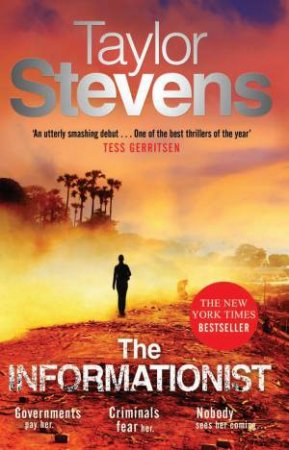 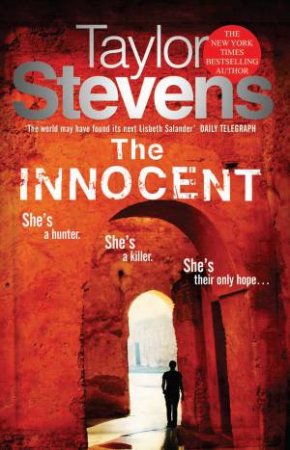 Audiobook
The Innocent
Taylor Stevens
Hillary Huber
$34.95
RRP refers to the Recommended Retail Price as set out by the original publisher at time of release.
The RRP set by overseas publishers may vary to those set by local publishers due to exchange rates and shipping costs.
Due to our competitive pricing, we may have not sold all products at their original RRP.