Tony Ross was born in London in 1938. He trained at the Liverpool School of Art and has worked as a cartoonist, a graphic designer, as the Art Director of an advertising agency, and as Senior Lecturer in Art at Manchester Polytechnic.

He has illustrated books for many authors, including Roald Dahl, Paula Danziger and Michael Palin, but he also writes and illustrates his own books. His first title was Goldilocks and the Three Bears (1976), since when he has produced a whole series of reworked and updated fairy tales. His series of books about extra-terrestrial teacher Dr Xargle, written with Jeanne Willis, have become extremely popular, as has his much-loved Towser series.

Some of his books have been animated on television and there are several videos featuring his work. 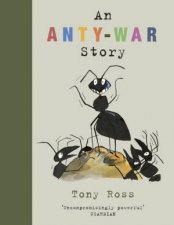 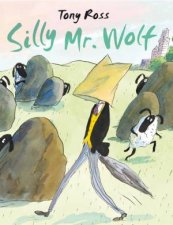 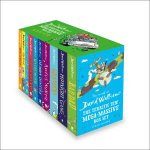 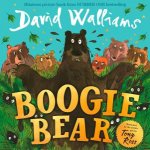 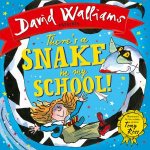 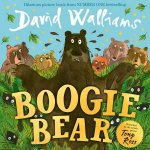 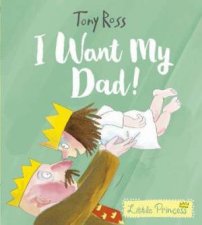 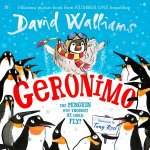 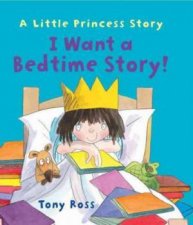 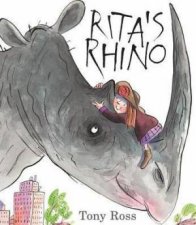 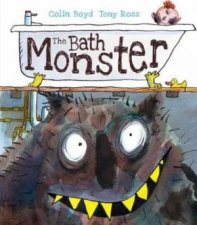 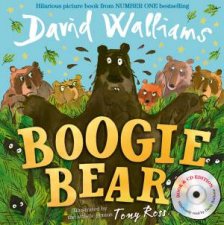 Boogie Bear [Book & CD Edition]
by David Walliams & Tony Ross
19.99
19.99
_% Off
RRP refers to the Recommended Retail Price as set out by the original publisher at time of release.
The RRP set by overseas publishers may vary to those set by local publishers due to exchange rates and shipping costs.
Due to our competitive pricing, we may have not sold all products at their original RRP.