A pseudonym of Christopher Hart

Christopher Hart (born 1965) is an English novelist and journalist.

Under his original name he has written two contemporary novels, The Harvest and Rescue Me. Since 2001, he has written four historical novels under the pseudonym of William Napier, the last three a best-selling trilogy about Attila the Hun and the Fall of the Roman Empire. 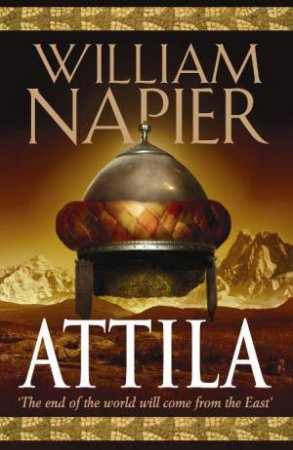 Attila: The end of the world will come from the East
William Napier
$24.99 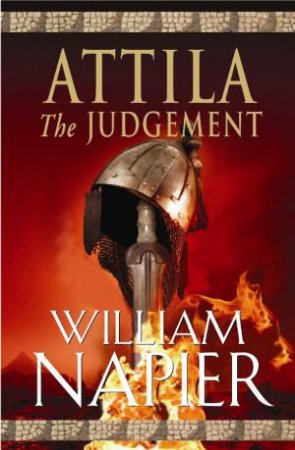 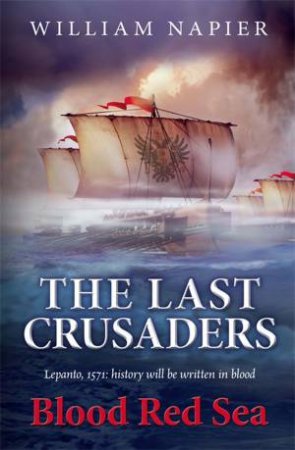 The Last Crusaders: Blood Red Sea
William Napier
$21.99
RRP refers to the Recommended Retail Price as set out by the original publisher at time of release.
The RRP set by overseas publishers may vary to those set by local publishers due to exchange rates and shipping costs.
Due to our competitive pricing, we may have not sold all products at their original RRP.