Alain de Botton was born in Zurich, Switzerland in 1969 and now lives in London. He is a writer of essayistic books that have been described as a 'philosophy of everyday life.' He's written on love, travel, architecture and literature. His books have been bestsellers in 30 countries. Alain also started and helps to run a school in London called The School of Life, dedicated to a new vision of education.

In 2011/2012, Alain intends to launch a major new book, Religion for Atheists, which looks at what committed atheists (like the author) might learn from religion, focusing not on doctrines, but on ritual, architecture, art, morality, community and pilgrimage. In addition, Alain continues his work with the architectural organisation he has founded, Living Architecture, which aims to give everyone access to the work of some of the greatest architects in the world. 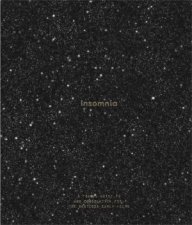 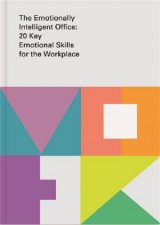 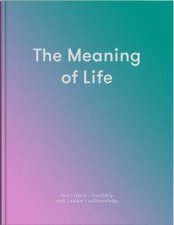 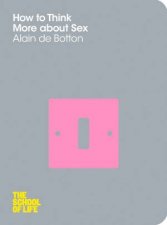 Popular Penguins: Consolations Of Philosophy
by Alain de Botton
12.99
12.99
_% Off
RRP refers to the Recommended Retail Price as set out by the original publisher at time of release.
The RRP set by overseas publishers may vary to those set by local publishers due to exchange rates and shipping costs.
Due to our competitive pricing, we may have not sold all products at their original RRP.