Alex Caine, a fighter by trade, is drawn into a world he never knew existed - a world he wishes he'd never found. Alex Caine is a martial artist fighting in illegal cage matches. His powerful secret weapon is an unnatural vision that allows him to see his opponents' moves before they know their intentions themselves. After a fight one night, an enigmatic Englishman, Patrick Welby, claims to know Alex's secret.Welby shows Alex how to unleash a breathtaking realm of magic and power, drawing him into a mind-bending adventure beyond his control. And control is something Alex values above all else. 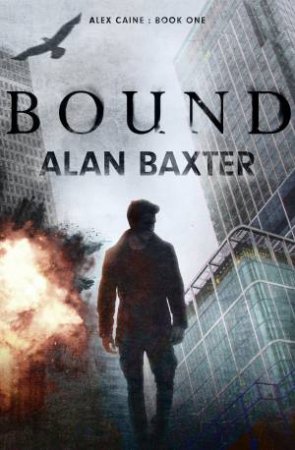 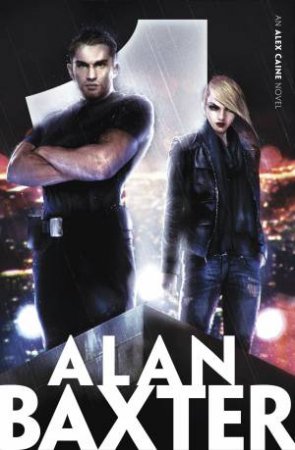 Bound
Alan Baxter
$24.99
RRP refers to the Recommended Retail Price as set out by the original publisher at time of release.
The RRP set by overseas publishers may vary to those set by local publishers due to exchange rates and shipping costs.
Due to our competitive pricing, we may have not sold all products at their original RRP.