Alex Scarrow lives in Norwich with his wife, Frances, son, Jake, a very spirited little dog called Max and a fat rat called Frodo. Alex spent the first 10 years out of college in the music business chasing record deals and the next 12 years in the computer games business as a graphic artist and eventually a games designer.

For those of you who like their computer games, here's some of the titles that Alex has worked on: Waterworld, Evolva, The Thing, Spartan, Gates of Troy, Legion Arena. In 2005 I got my first book deal with Orion, writing adult thrillers. And in 2009 I signed up with Puffin to write the TimeRiders series.

Alex spends most of his time in various cafes and coffee bars sipping lattes, tapping keys on his laptop. Alex is currently working on his nine book series for Time Riders. 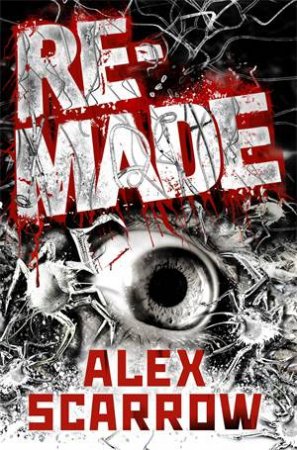 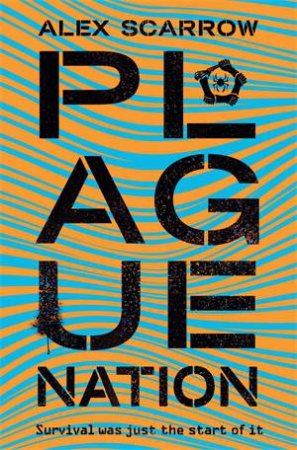 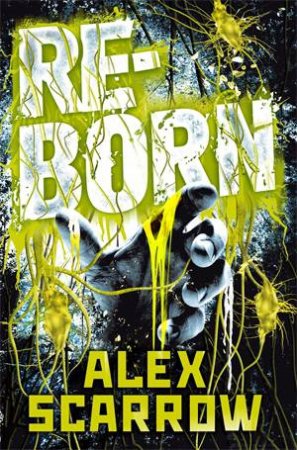 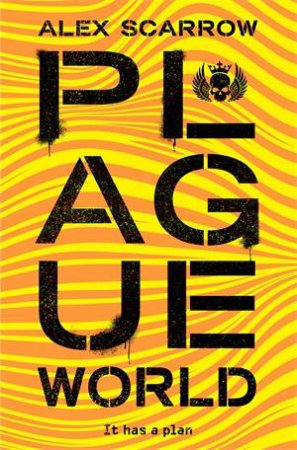 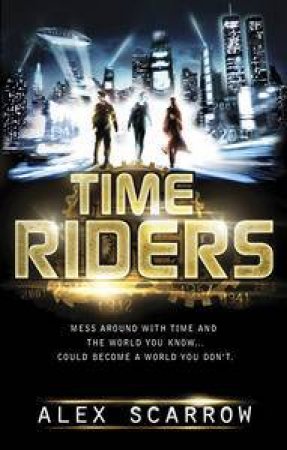 Time Riders
Alex Scarrow
$16.99
RRP refers to the Recommended Retail Price as set out by the original publisher at time of release.
The RRP set by overseas publishers may vary to those set by local publishers due to exchange rates and shipping costs.
Due to our competitive pricing, we may have not sold all products at their original RRP.