Amanda Hampson grew up in New Zealand and moved to London in 1976. She spent her early twenties travelling, finally settling in Australia in 1979 where she has been writing professionally for more than a decade. Her non-fiction titles include Battles with the Baby Gods Stories of Hope (1998) and Take Me Home: Families Living with Alzheimers (2000). She has also written magazine feature articles on a wide range of subjects, with a special interest in social history and the spirit of place. Amanda lives with her partner on Sydney's northern beaches and has three children and two grandchildren. The Olive Sisters is her first novel. 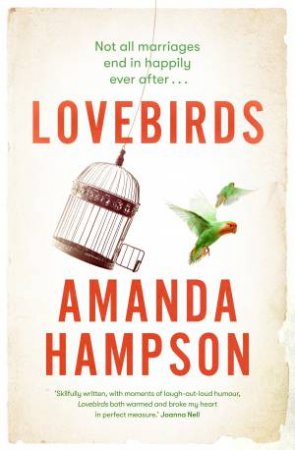 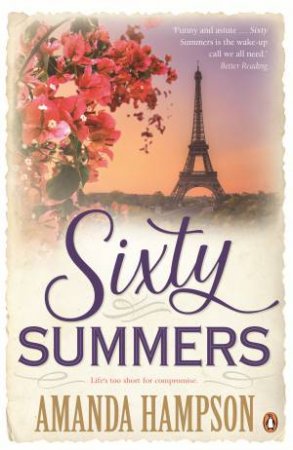 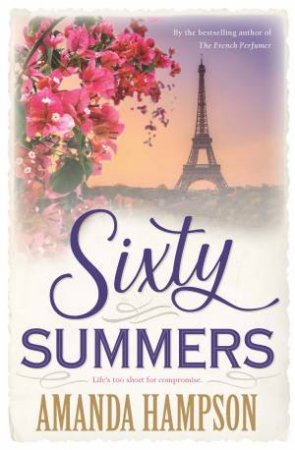 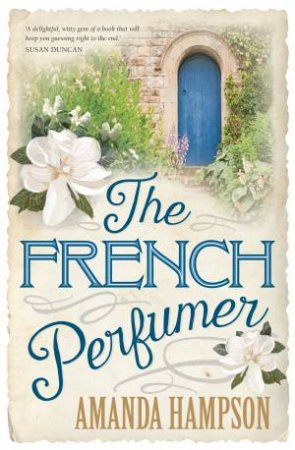 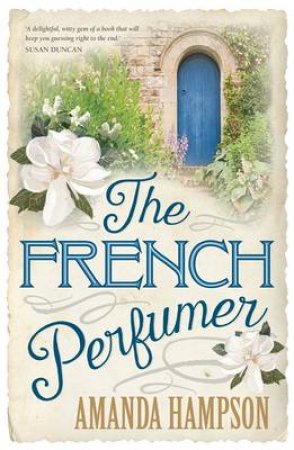 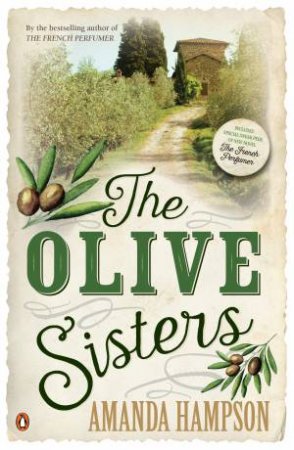 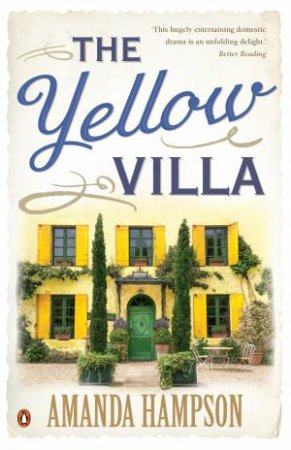 The Yellow Villa
Amanda Hampson
$19.99
RRP refers to the Recommended Retail Price as set out by the original publisher at time of release.
The RRP set by overseas publishers may vary to those set by local publishers due to exchange rates and shipping costs.
Due to our competitive pricing, we may have not sold all products at their original RRP.