Anita Shreve was born in 1946. She is an award winning American writer. The daughter of an airline pilot and a homemaker, she graduated from Dedham High School, attended Tufts University and began writing while working as a high school teacher. One of her first published stories, Past the Island, Drifting, (published in 1975) was awarded an O. Henry Prize in 1976.

Among other jobs, Shreve spent three years working as a journalist in Nairobi, Kenya. She also taught creative writing at Amherst College in the 1990s.The Pilot's Wife was selected for Oprah's Book Club in March 1999. Since then, Shreve's novels have sold millions of copies worldwide. Her novel Resistance was turned into the 2003 movie with the same title Resistance, with Bill Paxton and Julia Ormond as the main characters. She now lives in Longmeadow, Massachusetts. 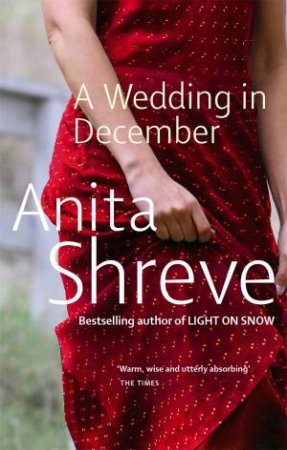 A Wedding In December
Anita Shreve
$20.99 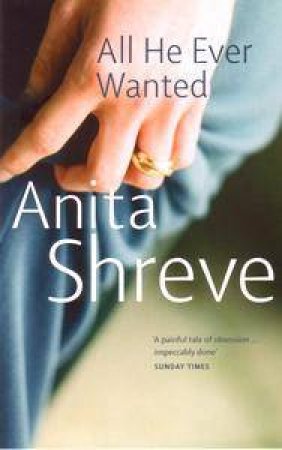 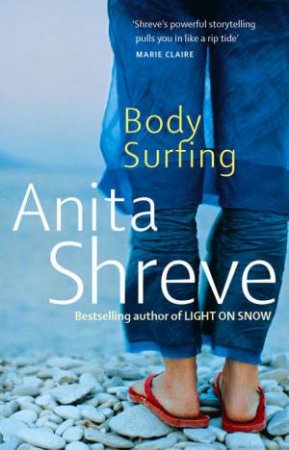 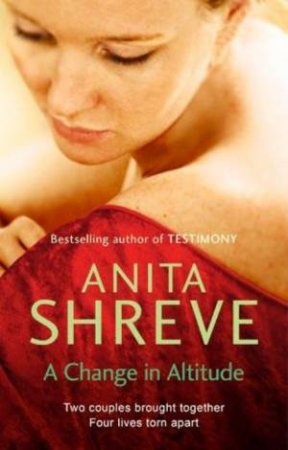 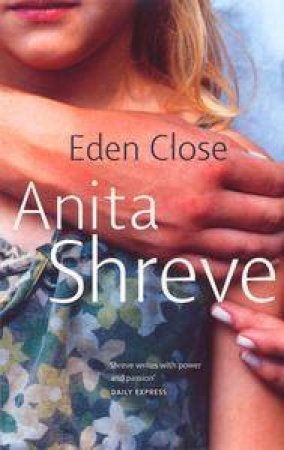 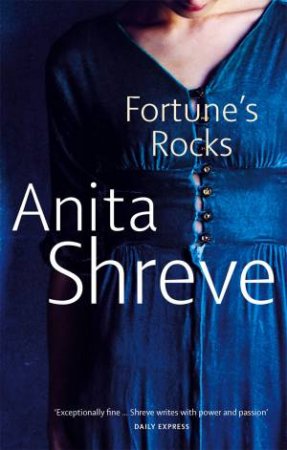 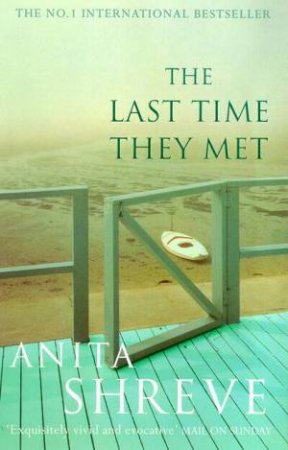 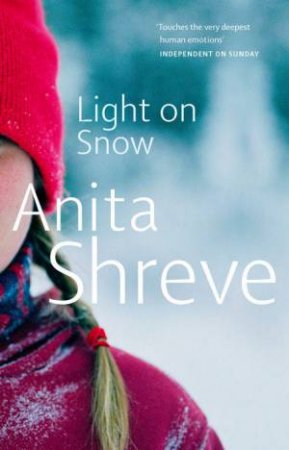 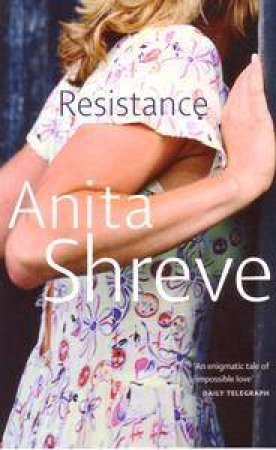 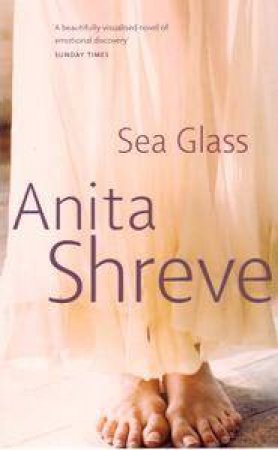 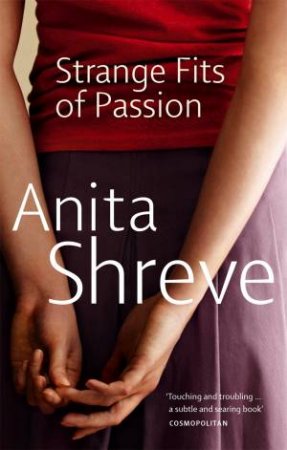 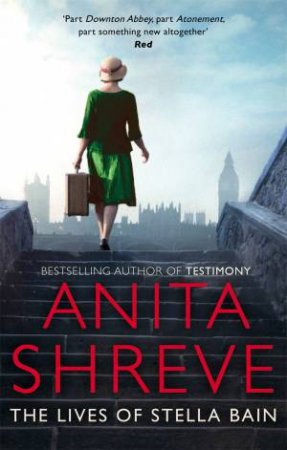 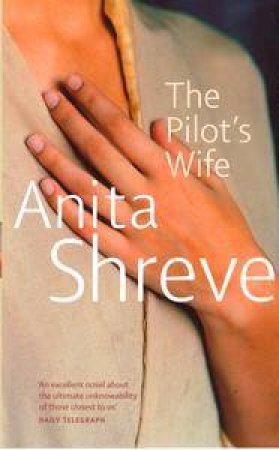 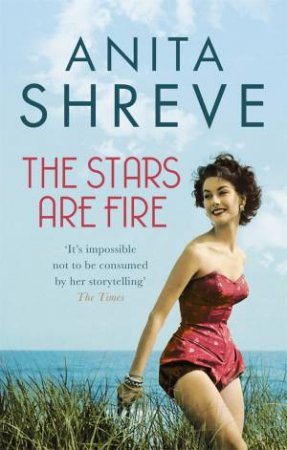 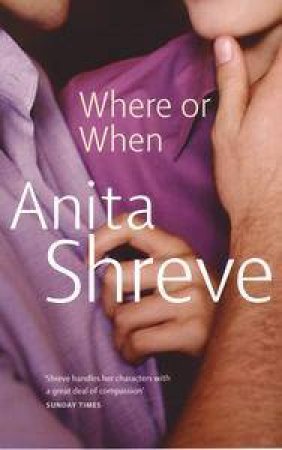 Where Or When
Anita Shreve
$21.99
RRP refers to the Recommended Retail Price as set out by the original publisher at time of release.
The RRP set by overseas publishers may vary to those set by local publishers due to exchange rates and shipping costs.
Due to our competitive pricing, we may have not sold all products at their original RRP.