Ann Matthews Martin was born on August 12, 1955. She grew up in Princeton, New Jersey, with her parents and her younger sister, Jane. After graduating from Smith College, Ann became a teacher and then an editor of children's books. She's now a full-time writer.

Ann gets the ideas for her books from many different places. Some are based on personal experiences, while others are based on childhood memories and feelings. All of Ann's characters, even the members of the Baby-sitters Club, are made up. But many of her characters are based on real people.

Since ending the BSC series in 2000, Ann's writing has concentrated on single novels, many of which are set in the 1960s. 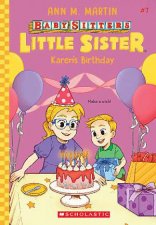 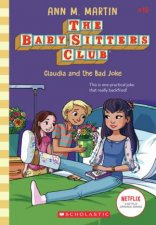 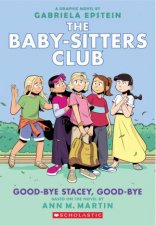 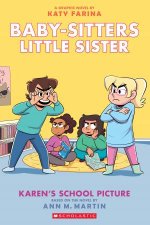 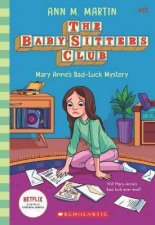 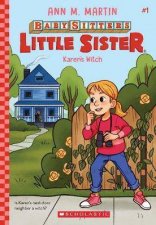 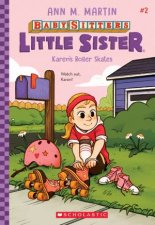 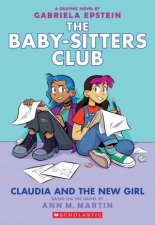 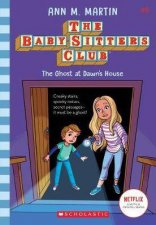 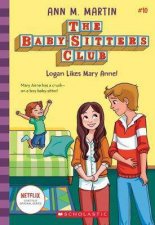 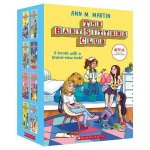 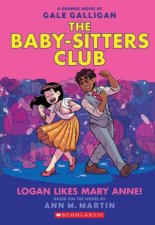 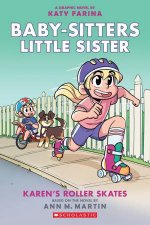 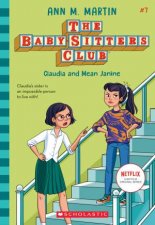 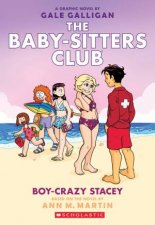 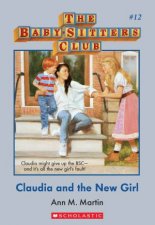 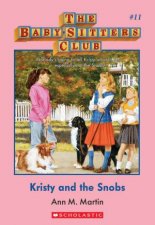 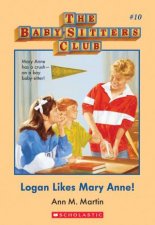 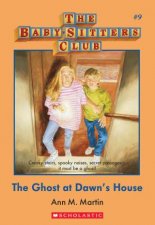 Ghost At Dawn's House
by Ann M Martin
9.99
9.99
_% Off
RRP refers to the Recommended Retail Price as set out by the original publisher at time of release.
The RRP set by overseas publishers may vary to those set by local publishers due to exchange rates and shipping costs.
Due to our competitive pricing, we may have not sold all products at their original RRP.