After being born in Papua New Guinea in 1972, Anthony Eaton spent an idyllic childhood growing up in the Perth hills, apart from a two and a half year stint with his family on the Cocos Keeling Islands.

He attended school and university in Perth and studied a plethora of subjects before settling on a career in teaching. He worked at Trinity College in Perth as a literature and drama teacher for eight years, during which time his first novel, The Darkness was published by the University of Queensland Press. The novel was awarded the 2001 Western Australian Premier's award for Young Adult Literature, and encouraged Anthony to turn his hand to further writing. In 2005, his historic fiction novel Fireshadow also won the WA premier's award for Young Adult Literature and was named an honour book in the CBCA Book Of the Year awards. In 2008, Anthony won an Aurealis award for the second book in his Darklands trilogy, Skyfall. The third and final book in the Darklands trilogy is due for publication in April 2010.

Anthony's book, Into White Silence, was published in 2008, and is the result of years of research including a trip to Antarctica. Into White Silence was an honour book in the 2009 CBCA Book of the Year awards, and was shortlisted in the Queensland Premier's Literary Awards. 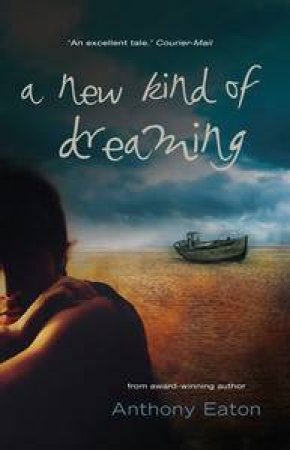 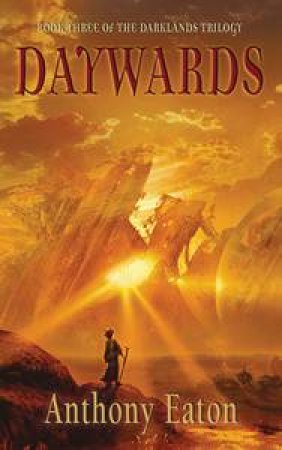 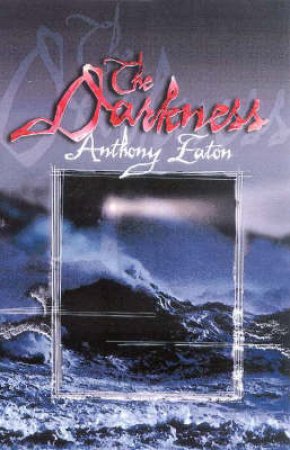 The Darkness
Anthony Eaton
$18.95
RRP refers to the Recommended Retail Price as set out by the original publisher at time of release.
The RRP set by overseas publishers may vary to those set by local publishers due to exchange rates and shipping costs.
Due to our competitive pricing, we may have not sold all products at their original RRP.