The magazine was started in 1933 by Frank Packer as a weekly publication. The first editor was George Warnecke and the initial dummy was laid out by WEP (William Edwin Pidgeon) who went on to do many famous covers over the next 25 years.

The Weekly celebrated its 50th anniversary of publication in June 1983 and its 75th anniversary in the October 2008 issue. In the 1990s, PBL launched Women's Weekly versions in Malaysia and Singapore, which follow the Weekly's style while containing largely local content. 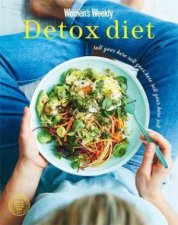 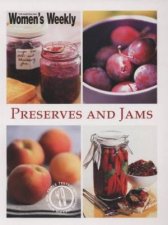 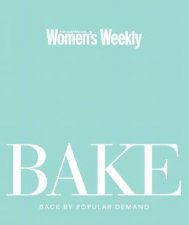 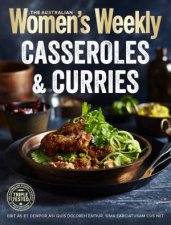 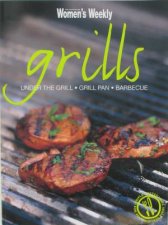 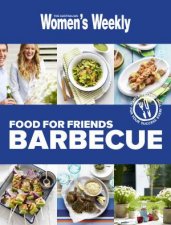 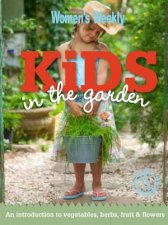 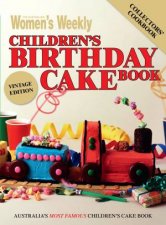 AWW Childrens Birthday Cakes - Vintage Edition
by Australian Women's Weekly
14.99
14.99
_% Off
RRP refers to the Recommended Retail Price as set out by the original publisher at time of release.
The RRP set by overseas publishers may vary to those set by local publishers due to exchange rates and shipping costs.
Due to our competitive pricing, we may have not sold all products at their original RRP.