Barbara's interest in history began with her own family. Her mother was born and raised in India but by the time Barbara was born the family were all back in England. Her great aunt was the family genealogist and from her Barbara learned her love of those ancient tales.

Her love of history has remained. She studied Scottish history at Edinburgh University and it was there that she began (and temporarily abandoned) her first attempt at a novel - the story which would one day become Kingdom of Shadows. Later, while she worked for an educational publisher and then as a freelance researcher for books on art and history, she began to sell short stories, and to dream about becoming a full-time writer with a handful of historical Mills & Boons.

At the same time while Barbara was living in the Black Mountains near Hay-on-Wye in the Welsh Border March she started working on the research for Lady of Hay, at first as a part-time hobby and a barely formed idea, then with more and more urgency. Exactly ten years after she first roughed out the story line, the book was finally published. That same year she found to her own amazement and total terror that she was talking about it on prime time TV and later doing a coast to coast tour of the USA. 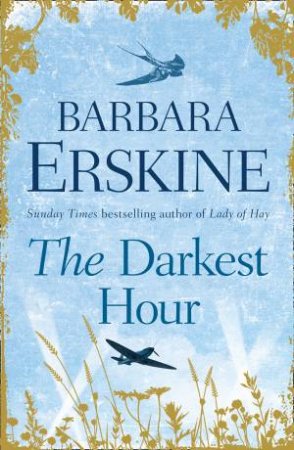 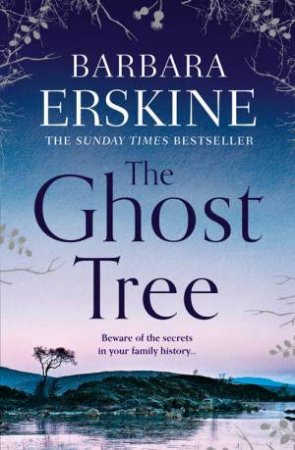 The Ghost Tree
Barbara Erskine
$22.99
RRP refers to the Recommended Retail Price as set out by the original publisher at time of release.
The RRP set by overseas publishers may vary to those set by local publishers due to exchange rates and shipping costs.
Due to our competitive pricing, we may have not sold all products at their original RRP.