Barry Maitland is the author of the acclaimed Brock and Kolla series of crime mystery novels set in London, where Barry grew up after his family moved there from Paisley in Scotland where he was born. He studied architecture at Cambridge University, and went on to work as an architect in the UK, then took a PhD in urban design at the University of Sheffield, where he also taught and wrote a number of books on architecture and urban design. In 1984 he moved to Australia to head the architecture school at the University of Newcastle in New South Wales, and held that position until 2000.

The books have been described as whydunits as much as whodunits, concerned with the devious histories and motivations of their characters. Barry's background in architecture drew him to the structured character of the mystery novel, and his books are notable for their ingenious plots as well as for their atmospheric settings, each in a different intriguing corner of London. 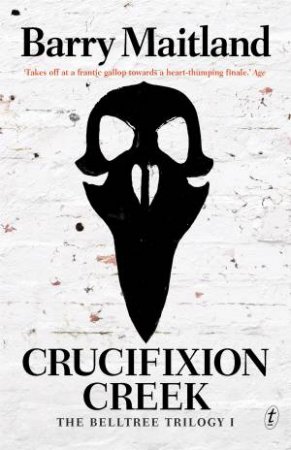 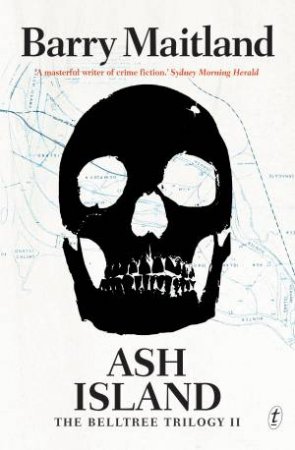 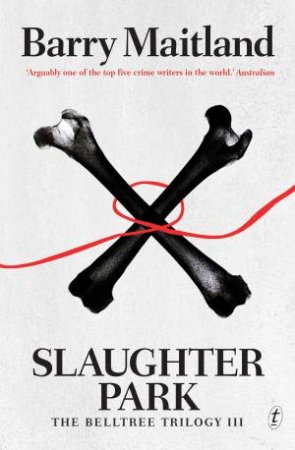 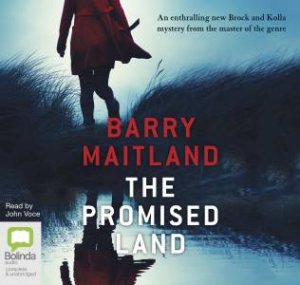 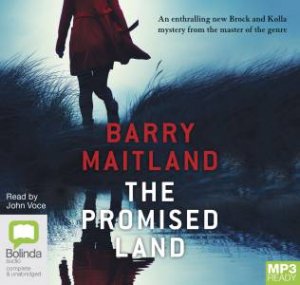 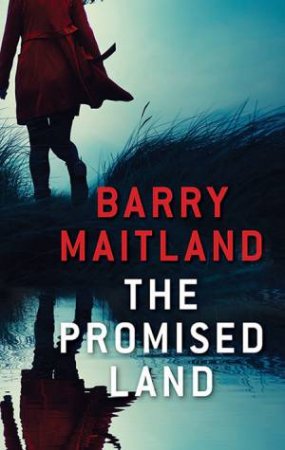 The Promised Land
Barry Maitland
$29.99
RRP refers to the Recommended Retail Price as set out by the original publisher at time of release.
The RRP set by overseas publishers may vary to those set by local publishers due to exchange rates and shipping costs.
Due to our competitive pricing, we may have not sold all products at their original RRP.