Helen Beatrix Potter was born in 1866. She was an English author, illustrator, natural scientist and conservationist best known for her imaginative children's books featuring animals such as those in The Tale of Peter Rabbit which celebrated the British landscape and country life.

She was educated by private governesses until she was eighteen. Her study of languages, literature, science and history was broad and she was an eager student. Her artistic talents were recognized early. Although she was provided with private art lessons, Beatrix preferred to develop her own style, particularly favoring watercolor.

She became unofficially engaged to her editor Norman Warne in 1905 despite the disapproval of her parents, but he died suddenly a month later. 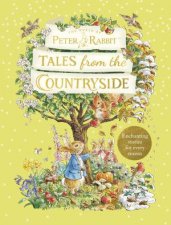 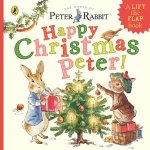 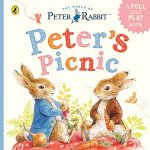 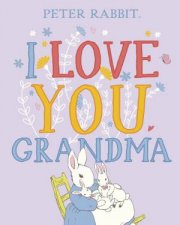 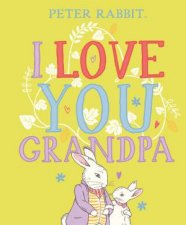 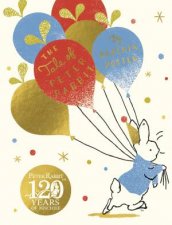 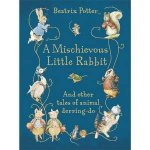 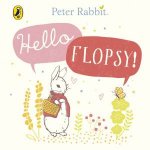 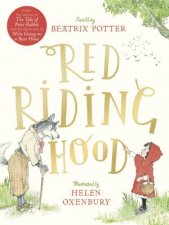 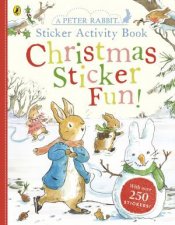 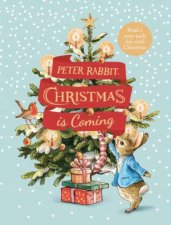 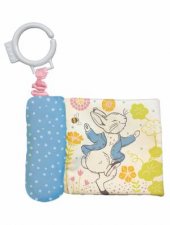 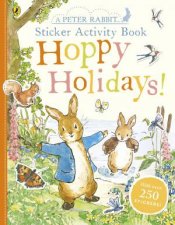 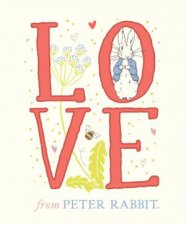 Love From Peter Rabbit
by Beatrix Potter
12.99
5.99
54% Off
RRP refers to the Recommended Retail Price as set out by the original publisher at time of release.
The RRP set by overseas publishers may vary to those set by local publishers due to exchange rates and shipping costs.
Due to our competitive pricing, we may have not sold all products at their original RRP.