Becca Fitzpatrick's first book, Hush, Hush, debuted as a New York Times bestseller. She graduated from college with a degree in health, which she promptly abandoned for storytelling. When not writing, she's most likely running, prowling sale racks for shoes, or fulfilling her mission to taste every flavor of ice cream under the sun. She lives in Colorado, the lone girl in a house filled with boys. After watching Romancing The Stone as a child, she knew she wanted to be an author. She thought for years that being an author was like Kathleen Turner's character in the movie, hunting for treasure, rescuing her sister from bad guys and falling in love with a sexy and dangerous Michael Douglas.
She graduated top of her class from high school, and after a finishing her degree in 2001, worked at an alternative school in Utah. During college she went through a 'phase' of wanting to be a spy, fearing to become a girl who has a degree, but settles down with kids, picking out colours for the kitchen wall. She married Justin in 2000, and for her 24th birthday he surprised her by enrolling her in a writing class. It was here where Hush, Hush was born. She now lives in Colorado with her family. 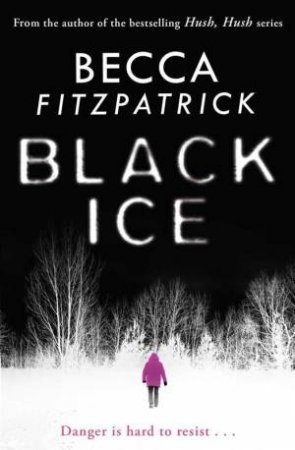 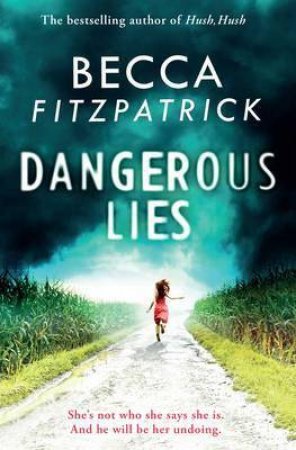 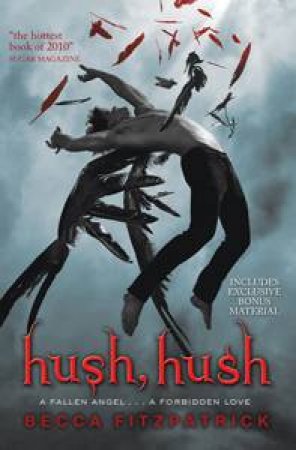 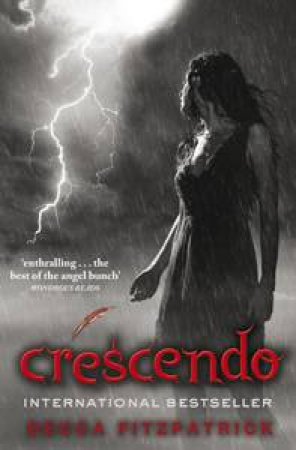 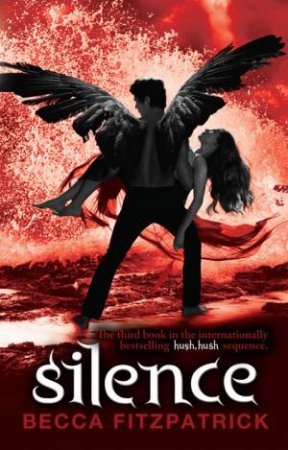 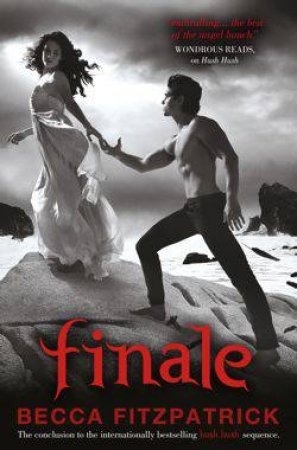 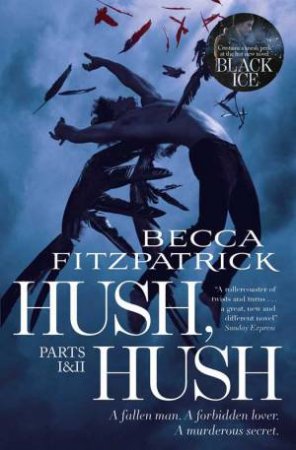 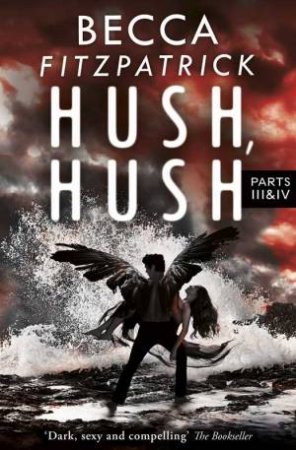 Includes Silence and Finale
Becca Fitzpatrick
$22.99
RRP refers to the Recommended Retail Price as set out by the original publisher at time of release.
The RRP set by overseas publishers may vary to those set by local publishers due to exchange rates and shipping costs.
Due to our competitive pricing, we may have not sold all products at their original RRP.