Having sold more than 1.5 million books, New York Times and USA Today bestselling author Bella Andre's novels have appeared on Top 5 lists at Amazon, Apple, Barnes & Noble and Kobo. After signing a groundbreaking 7-figure print-only deal with Harlequin MIRA, Bella's Sullivan series will be released in paperback in a major global English language launch in the US, Canada, the UK, and Australia in continuous back-to-back releases from June 2013 through April 2014.

Known for sensual, empowered stories enveloped in heady romance (Publishers Weekly), her books have been Cosmopolitan Magazine Red Hot Reads twice and have been translated into nine languages, and her Sullivan books are already Top 20 bestsellers in Brazil. Winner of the Award of Excellence, The Washington Post has called her One of the top digital writers in America and she has been featured by NPR, USA Today, Forbes, The Wall Street Journal, and most recently in TIME Magazine. She has given keynote speeches at publishing conferences from Copenhagen to Berlin to San Francisco, including a standing-room-only keynote at Book Expo America in 2012 on her self-publishing success. 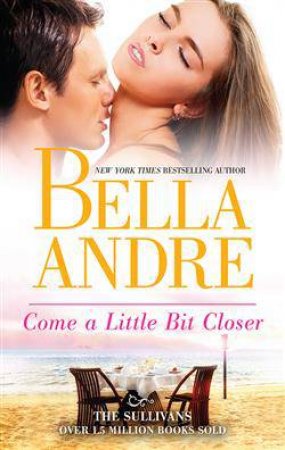 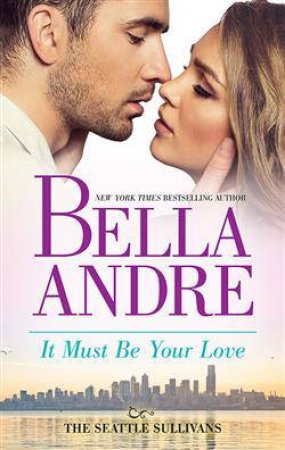 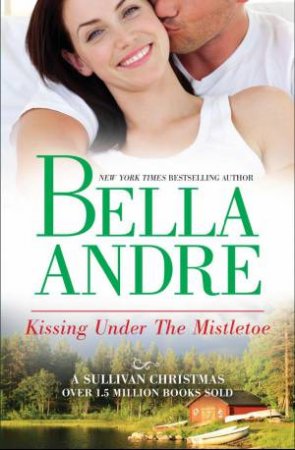 Kissing Under The Mistletoe: A Sullivan Christmas
Bella Andre
$24.99 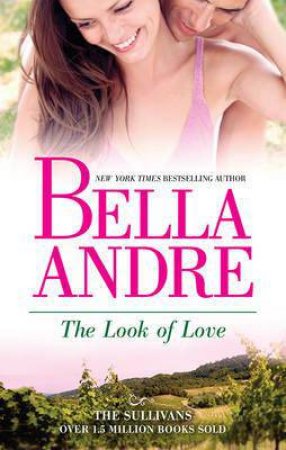 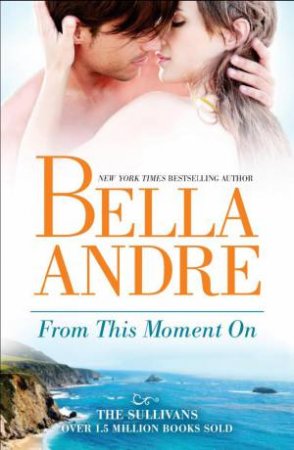 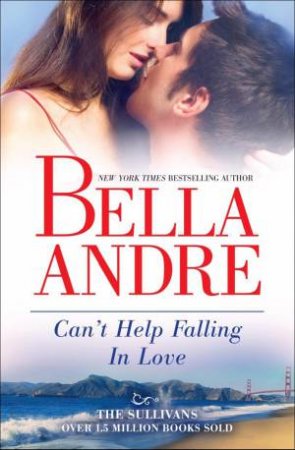 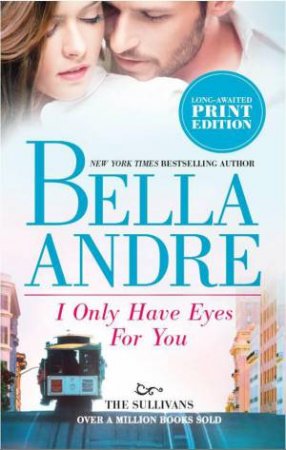 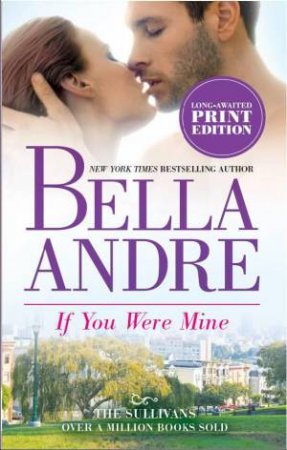 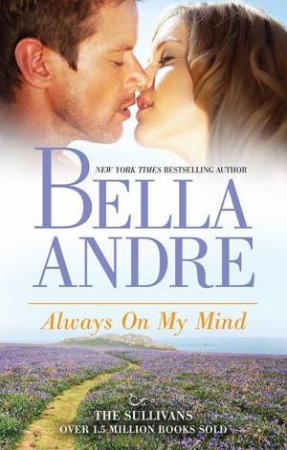 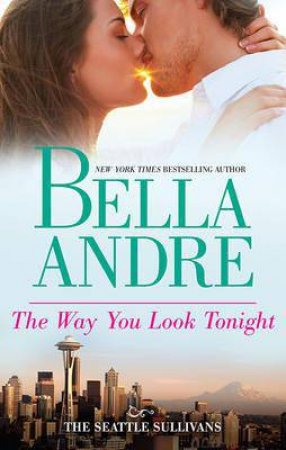 Wild Heat: A Rouge Romantic Suspense
Bella Andre
$33.99
RRP refers to the Recommended Retail Price as set out by the original publisher at time of release.
The RRP set by overseas publishers may vary to those set by local publishers due to exchange rates and shipping costs.
Due to our competitive pricing, we may have not sold all products at their original RRP.