Bob Graham was born in Sydney in 1942. He studied drawing and painting at the Julian Ashton Art school and later travelled to the UK where he worked in a diverse range of jobs. His return to Sydney in 1969 marked the start of his career as an illustrator and designer.

In 1983 he and his wife moved to a property in the Dandenongs near Melbourne and then in 1995 they returned to England where Bob is now working as a full-time freelance illustrator.

Over the years his many projects have included a six-page, monthly comic strip for a French magazine - 'Belles Histoires'; illustrations for various commercial enterprises; and his first love, writing and illustrating children's books. Of them, 'First There Was Frances' was shortlisted for the 1986 Children's Book Council of Australia (CBCA) Picture Book of the Year Award. Other successes in the same award followed. 'Crusher Is Coming' won in 1988, 'Grandad's Magic' was an Honour Book in 1990, and 'Greetings From Sandy Beach' won in 1991. 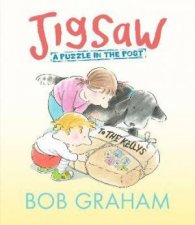 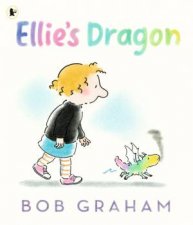 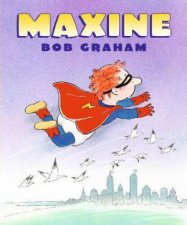 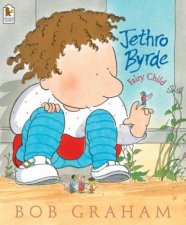 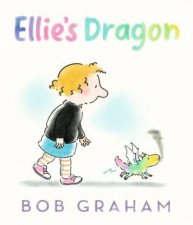 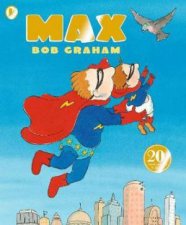 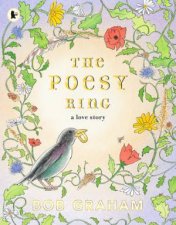 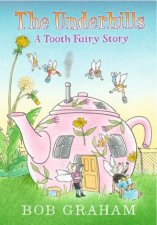 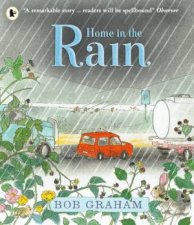 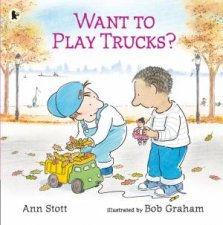 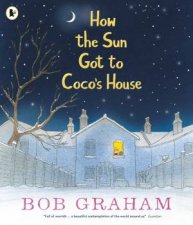 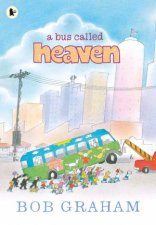 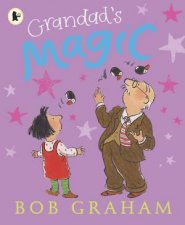 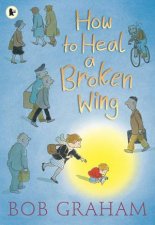 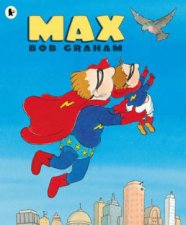 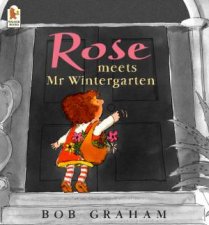 Rose Meets Mr Wintergarten
by Bob Graham
16.99
16.99
_% Off
RRP refers to the Recommended Retail Price as set out by the original publisher at time of release.
The RRP set by overseas publishers may vary to those set by local publishers due to exchange rates and shipping costs.
Due to our competitive pricing, we may have not sold all products at their original RRP.