Store Locations
Account
Due to the COVID-19 pandemic Australia Post are experiencing delivery delays. Orders may take up to 1 week longer to arrive to metro areas.
Thank you for your patience and understanding during this time.

He is currently the author of five published works. The first two were short stories; "Farm Animal" was printed in 1993 in the British science fiction magazine, Interzone #74, and "Gibbons" was printed in 1999 in the magazine The Third Alternative, now called Black Static. His first book, Winterbirth was published in 2006 by Orbit Books in both the US and the UK. Winterbirth was followed by its sequel, Bloodheir, which was released in 2008, also by Orbit Books, as was the third book, Fall of Thanes released in 2009. 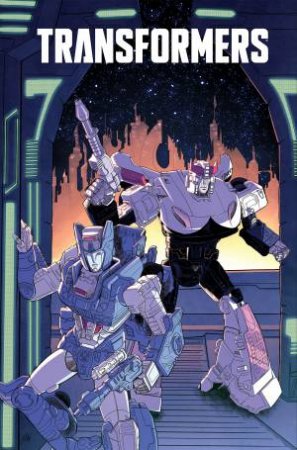 Hardcover
The Change In Their Nature
Tyler Bleszinski
Brian Ruckley
$85.00
RRP refers to the Recommended Retail Price as set out by the original publisher at time of release.
The RRP set by overseas publishers may vary to those set by local publishers due to exchange rates and shipping costs.
Due to our competitive pricing, we may have not sold all products at their original RRP.