Bryce Courtenay was a South African-born Australian novelist born in Johannesburg. He spent most of his early years in a small village in the Lebombo Mountains in South Africa's Limpopo province.

His novels are primarily set in either Australia, his adopted country, or South Africa, the country of his birth. His first book, The Power of One, was published in 1989 and, despite Courtenay's fears that it would never sell, quickly became one of Australia's best-selling books by any living author. The story has since been made into a film - as well as being re-released in a version fit for children to read. Bryce Courtenay is one of Australia's most commercially successful authors. However, only The Power of One has been published in the United States. Courtenay claims that this is because "American publishers for the most part have difficulties about Australia, they are interested in books in their own country first and foremost. However, we receive many e-mails and letters from Americans who have read my books and I am hoping in the future that publishers will recognize that there is a market for all my books in the U.S."

He came to Australia after being banned from returning to South Africa for starting a weekend school at the prestigious boys school he attended. He had met Benita (whom he later married and has three children with), who invited him to come to Australia. Bryce sadly passed away in 2012 after a battle with terminal gastric cancer. 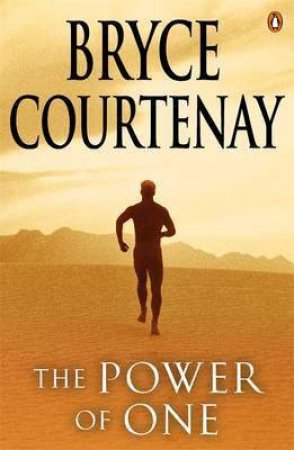 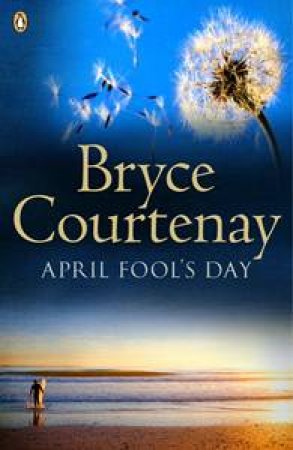 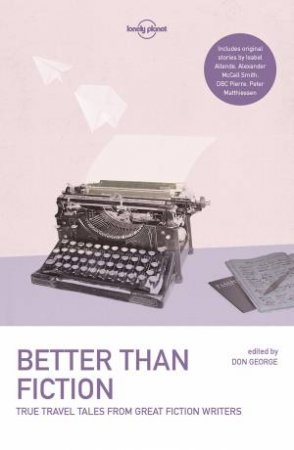 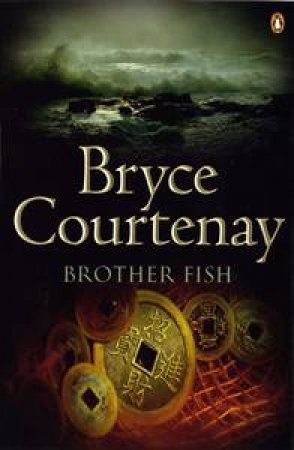 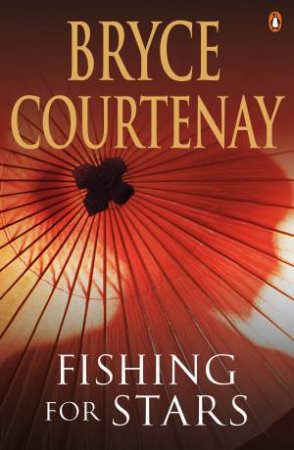 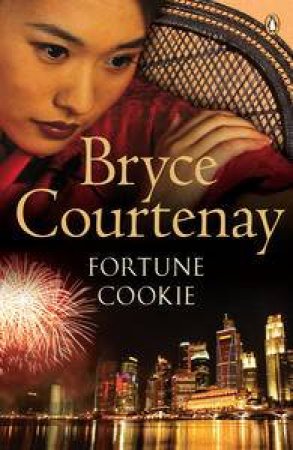 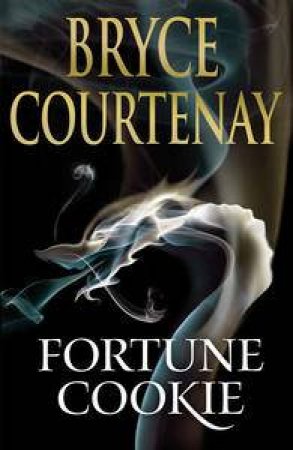 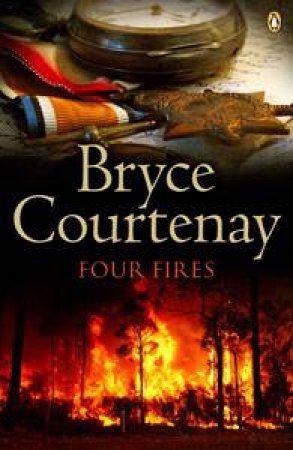 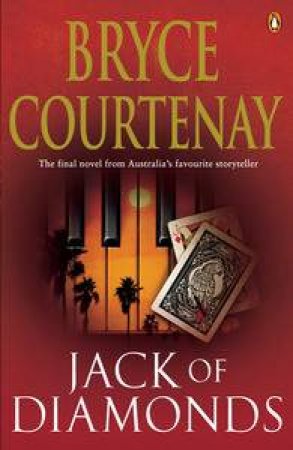 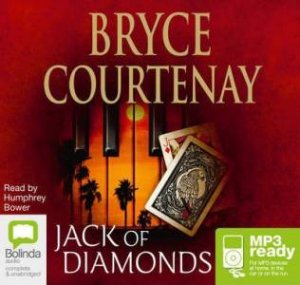 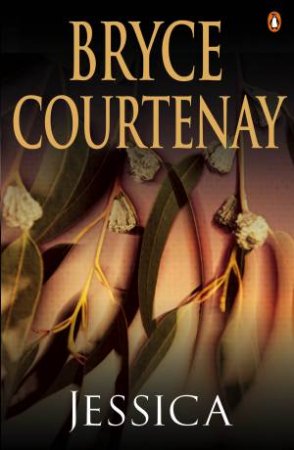 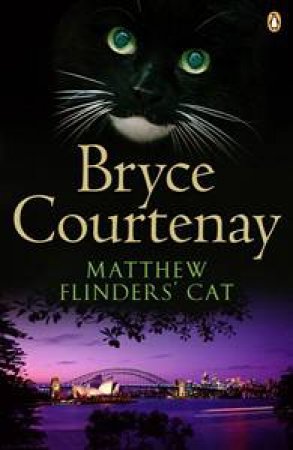 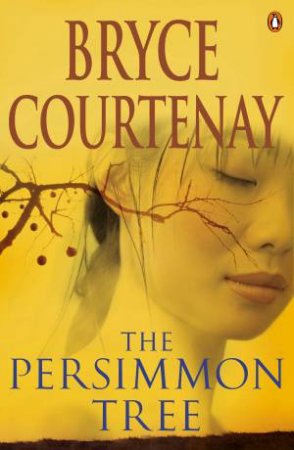 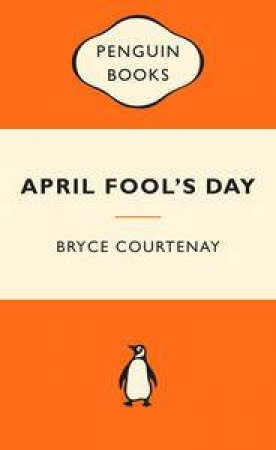 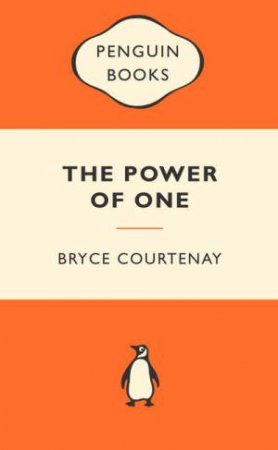 Popular Penguins: The Power of One
Bryce Courtenay
$12.99 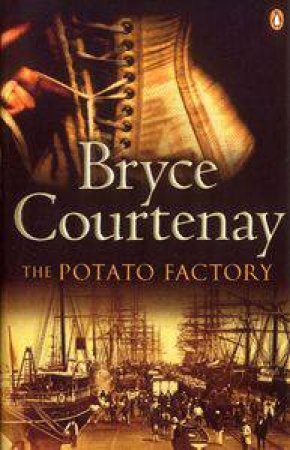 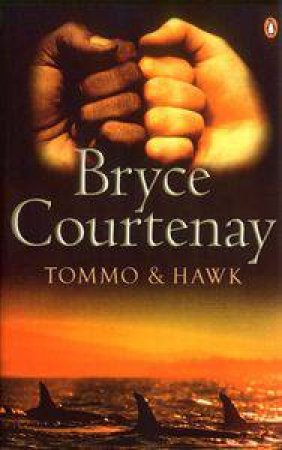 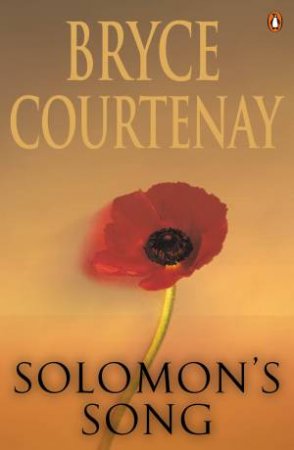 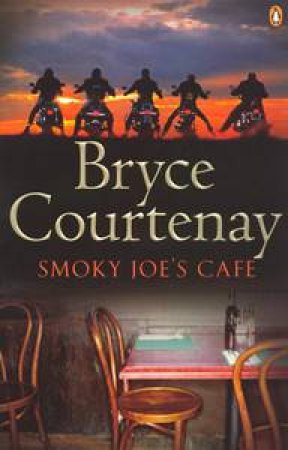 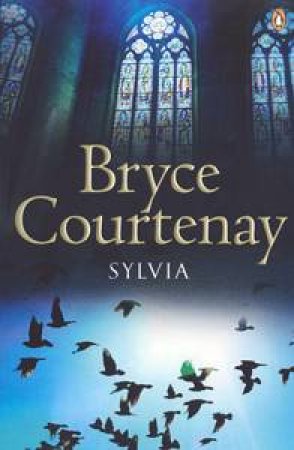 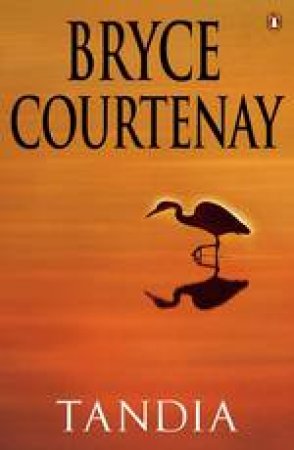 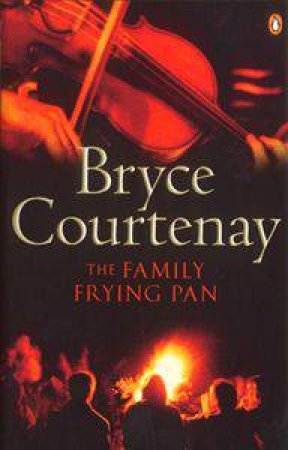 Audiobook
The Power Of One
Bryce Courtenay
Humphrey Bower
$24.95 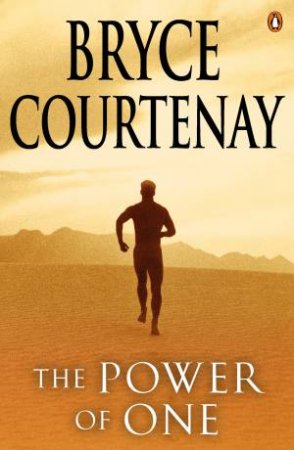 Audiobook
The Power Of One
Bryce Courtenay
Humphrey Bower
$29.95 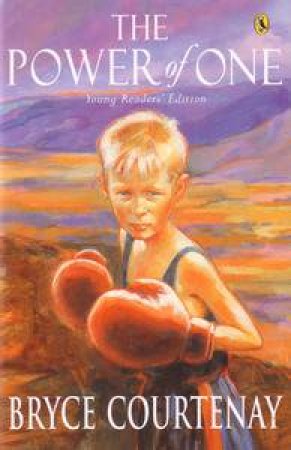 The Power of One - Young Readers' Edition
Bryce Courtenay
$19.99 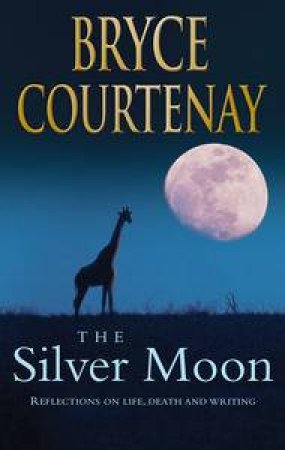 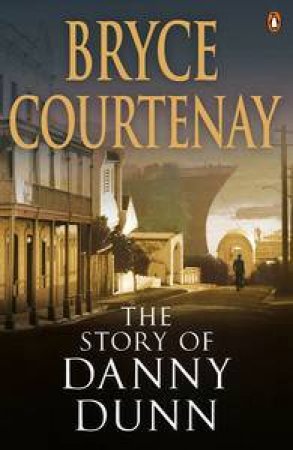 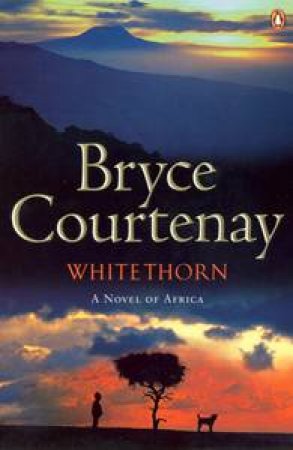 Whitethorn: A Novel Of Africa
Bryce Courtenay
$24.95
RRP refers to the Recommended Retail Price as set out by the original publisher at time of release.
The RRP set by overseas publishers may vary to those set by local publishers due to exchange rates and shipping costs.
Due to our competitive pricing, we may have not sold all products at their original RRP.