Carole Matthews is an international bestselling author of hugely successful romantic comedy novels. Her unique sense of humour has won her legions of fans and critical acclaim all over the world. In the UK, her books include Let's Meet on Platform 8, A Whiff of Scandal, More To Life Than This, For Better, For Worse, The Sweetest Taboo, and With or Without You. A Minor Indiscretion and A Compromising Position both reached the Top 5 in the Sunday Times bestseller chart in the UK. You Drive Me Crazy reached number 8 in the original fiction charts. The novel Welcome To The Real World was shortlisted for RNA romantic novel of the year 2007. Her latest book The Difference a Day Makes is out in January in hardback, and All you need is Love is out in January in paperback. It's a Kind of Magic, The Chocolate Lovers' Club and its sequel, The Chocolate Lovers' Diet are all out now in paperback. In the USA, the hilarious For Better, For Worse was selected by one of America's top TV books clubs Reading with Ripa on LIVE with Regis and Kelly as their book of the month. As a result it went straight into the USA Today and New York Times Extended bestseller lists. Her other books currently available in America are Let's Meet on Platform 8, Bare Necessity, More To Life Than This, The Sweetest Taboo, A Minor Indiscretion - the rights of which have been sold to Hollywood - and With or Without You. Welcome To The Real World is out now. She is currently published in 24 different countries. The Chocolate Lovers' Club is out now in America it is published by St Martin's Press. In 2006 Carole co-edited - with writer Sarah Mlynowski - two new editions of the hugely popular Girls' Night In charity series called Girls' Night Out - one for the USA and one for Canada. All proceeds go to War Child. Carole has presented on television and is a regular radio guest. When she's not writing novels, television or film scripts she manages to find time to trek in the Himalayas, rollerblade in Central Park, take tea in China and snooze in her garden shed in Milton Keynes which is near London, England. 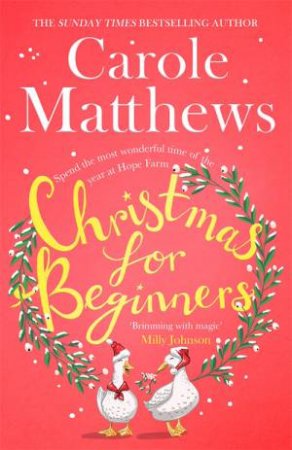 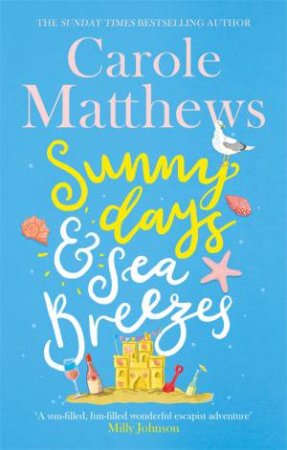 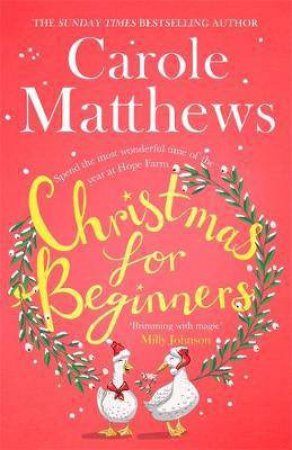 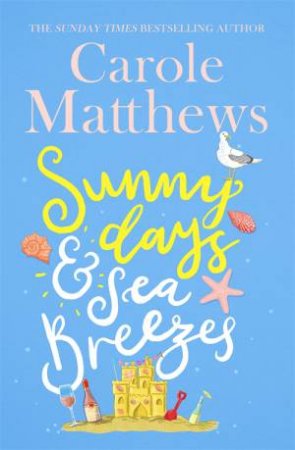 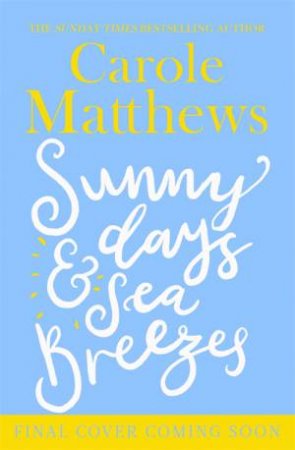 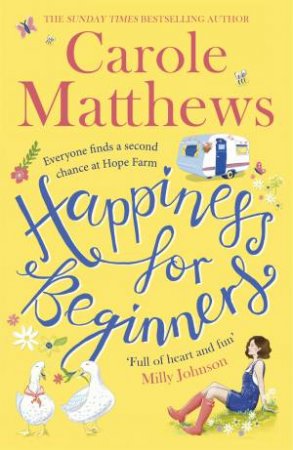 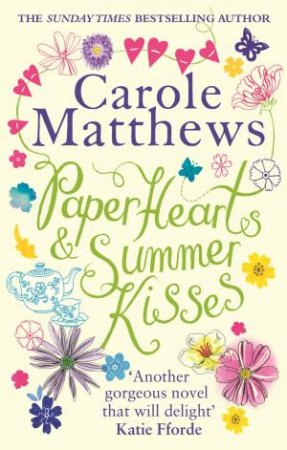 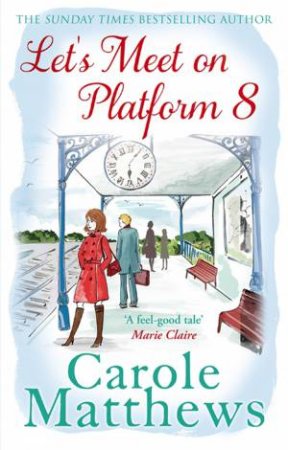 Let's Meet on Platform 8
Carole Matthews
$24.99
RRP refers to the Recommended Retail Price as set out by the original publisher at time of release.
The RRP set by overseas publishers may vary to those set by local publishers due to exchange rates and shipping costs.
Due to our competitive pricing, we may have not sold all products at their original RRP.