Cassandra Clare is the pseudonym of the bestselling author of the young adult trilogy The Mortal Instruments. Cassandra Clare was born to American parents in Tehran. She lived in France, England and Switzerland before she was ten years old. From her high school years on, she lived in Los Angeles and New York where she worked at various entertainment magazines and tabloids. She started working on her novel City of Bones in 2004, inspired by the urban landscape of Manhattan.

Prior to the publishing of City of Bones, Clare was known for writing fan fiction under the similar pseudonym Cassandra Claire. Her main works were The Draco Trilogy (Harry Potter) and The Very Secret Diaries (The Lord of the Rings). Claire was considered a Big Name Fan and was covered in several newspaper articles about fan fiction: The Draco Trilogy was described by The Times as a "gem of such superlative quality that it enhances one's appreciation of the Harry Potter series" and The Daily Telegraph called The Very Secret Diaries a "cult classic".

Clare took part of her pseudonym from The Beautifull Cassandra, on which she had based an epic novel during high school. She is friends with another Harry Potter Big Name Fan Sarah Rees Brennan, who also writes in the young-adult genre. 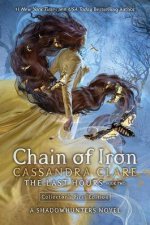 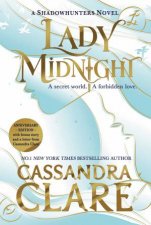 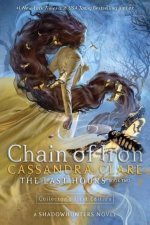 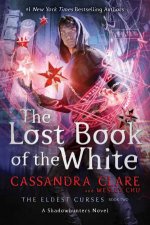 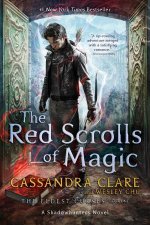 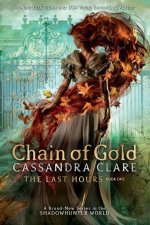 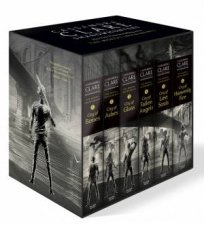 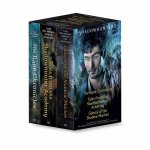 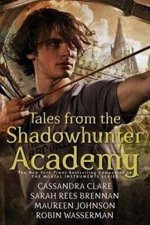 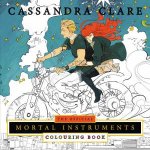 The Official Mortal Instruments Colouring Book
by Cassandra Clare
19.99
6.99
65% Off

City Of Bones (TV Tie-In)
by Cassandra Clare
19.99
7.99
60% Off
RRP refers to the Recommended Retail Price as set out by the original publisher at time of release.
The RRP set by overseas publishers may vary to those set by local publishers due to exchange rates and shipping costs.
Due to our competitive pricing, we may have not sold all products at their original RRP.