Charles Dickens is much loved for his great contribution to classic English literature. He was the quintessential Victorian author. His epic stories, vivid characters and exhaustive depiction of contemporary life are unforgettable.

His own story is one of rags to riches. He was born in Portsmouth on 7 February 1812, to John and Elizabeth Dickens. The good fortune of being sent to school at the age of nine was short-lived because his father, inspiration for the character of Mr Micawber in 'David Copperfield', was imprisoned for bad debt. The entire family, apart from Charles, were sent to Marshalsea along with their patriarch. Charles was sent to work in Warren's blacking factory and endured appalling conditions as well as loneliness and despair. After three years he was returned to school, but the experience was never forgotten and became fictionalised in two of his better-known novels 'David Copperfield' and 'Great Expectations'.

Like many others, he began his literary career as a journalist. His own father became a reporter and Charles began with the journals 'The Mirror of Parliament' and 'The True Sun'. Then in 1833 he became parliamentary journalist for The Morning Chronicle. With new contacts in the press he was able to publish a series of sketches under the pseudonym 'Boz'. In April 1836, he married Catherine Hogarth, daughter of George Hogarth who edited 'Sketches by Boz'. Within the same month came the publication of the highly successful 'Pickwick Papers', and from that point on there was no looking back for Dickens. 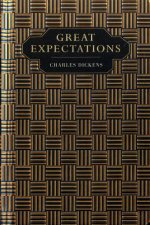 HarperCollins Children's Classics - A Christmas Carol
by Charles Dickens
14.99
14.99
_% Off 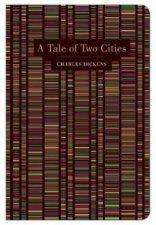 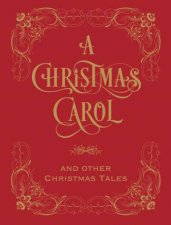 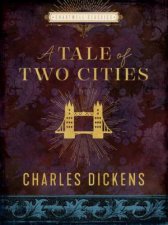 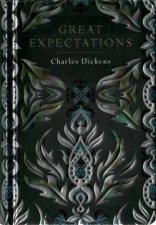 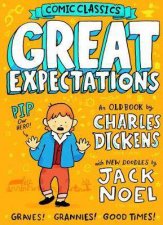 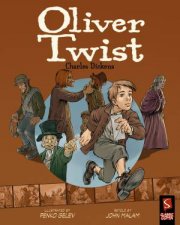 Oliver Twist
by Charles Dickens
22.99
22.99
_% Off
RRP refers to the Recommended Retail Price as set out by the original publisher at time of release.
The RRP set by overseas publishers may vary to those set by local publishers due to exchange rates and shipping costs.
Due to our competitive pricing, we may have not sold all products at their original RRP.