Cherry Adair was born in Cape Town, South Africa. She lived in South Africa during her childhood but then moved to the United States in her early 20's. She opened a business at San Francisco as an interior designer. Cherry Adair has always been an reader, this is where she got her passion and became an award-winning and best-selling American romatic fiction writer.

In 2001, Adair published Kiss and Tell, the second of what was to become her popular T-FLAC series with Ballantine. Adair has received a number of awards during her career. She is a six-time finalist for the RITA award given by Romance Writers of America, and she has been nominated for the Career Achievement Award for Romantic Suspense from Romantic Times Bookreview Magazine two times. 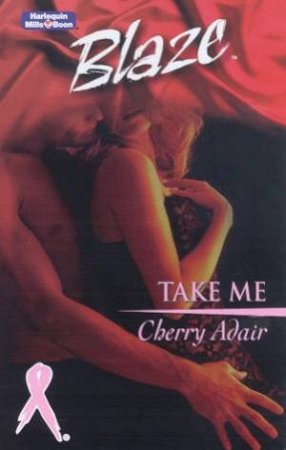 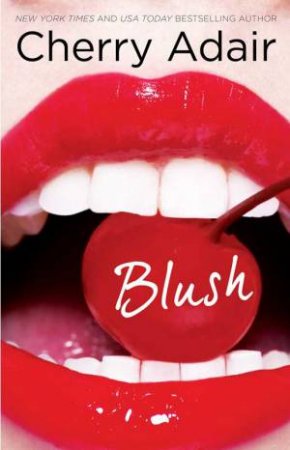 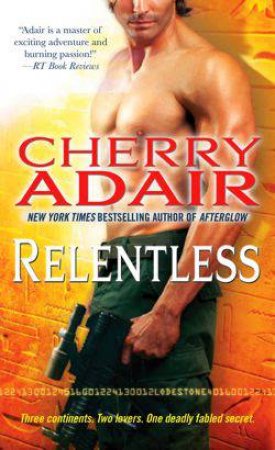 Whirlpool
Cherry Adair
$37.99
RRP refers to the Recommended Retail Price as set out by the original publisher at time of release.
The RRP set by overseas publishers may vary to those set by local publishers due to exchange rates and shipping costs.
Due to our competitive pricing, we may have not sold all products at their original RRP.