Chris Cleave is 38. He lives in London with his wife and three children. 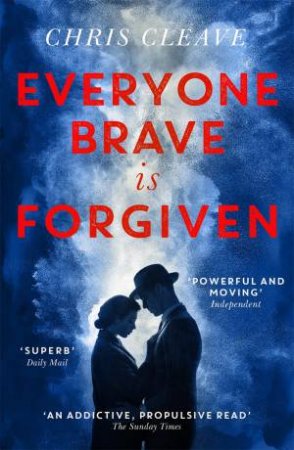 Everyone Brave Is Forgiven
Chris Cleave
$22.99 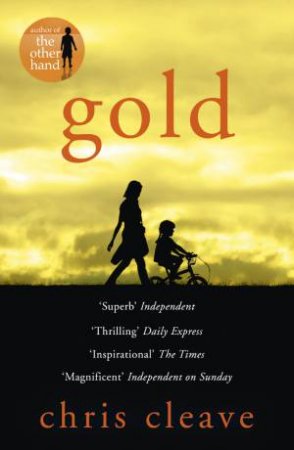 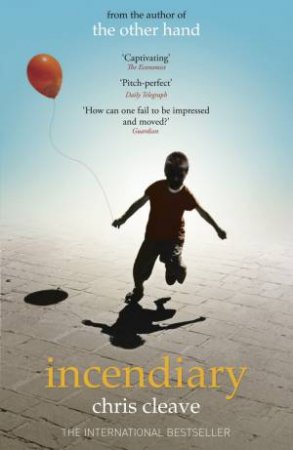 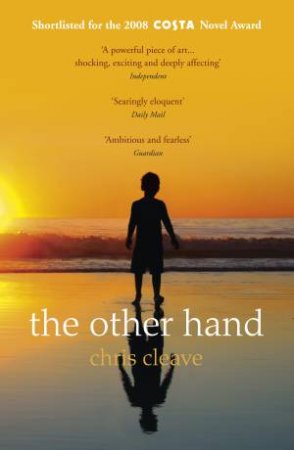 The Other Hand
Chris Cleave
$22.99
RRP refers to the Recommended Retail Price as set out by the original publisher at time of release.
The RRP set by overseas publishers may vary to those set by local publishers due to exchange rates and shipping costs.
Due to our competitive pricing, we may have not sold all products at their original RRP.