Chris Kuzneski grew up in Indiana, PA and began his illustrious writing career in the fourth grade with 'The Monster Cookbook', a work of fiction that detailed the culinary and nutritional needs of a dozen creatures that he had created.

A teacher and a writer, Chris taught English and coached football in two western Pennsylvania school districts. He was also selected to Who's Who Among America's Teachers. 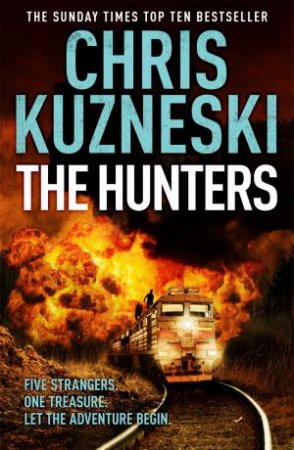 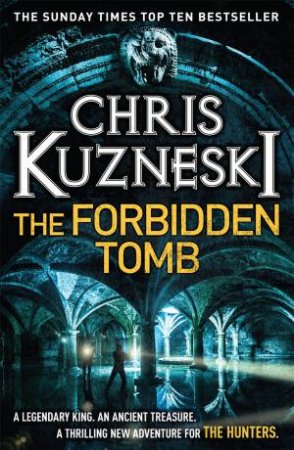 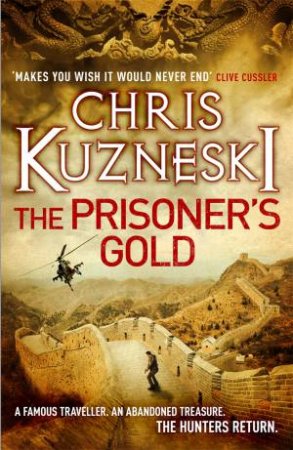 The Prisoner's Gold
Chris Kuzneski
$19.99
RRP refers to the Recommended Retail Price as set out by the original publisher at time of release.
The RRP set by overseas publishers may vary to those set by local publishers due to exchange rates and shipping costs.
Due to our competitive pricing, we may have not sold all products at their original RRP.