Christopher Hitchens was born April 13, 1949. He is an Anglo-American author and journalist. His books - the latest being Hitch 22: A Memoir - have made him a prominent public intellectual and a staple of talk shows and lecture circuits. He has been a columnist and literary critic at Vanity Fair, Slate, The Atlantic, World Affairs, The Nation, Free Inquiry and a variety of other media outlets. He was named one of the world's "Top 100 Public Intellectuals" by Foreign Policy and Britain's Prospect. 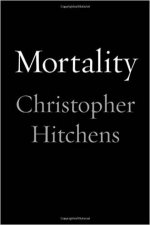 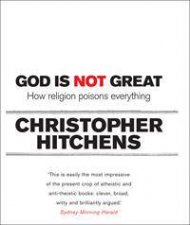 God is Not Great: How Religion Poisons Everything
by Christopher Hitchens
24.99
24.99
_% Off 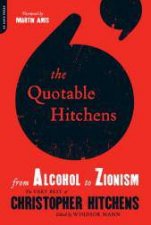 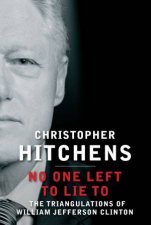 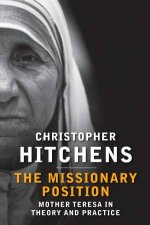 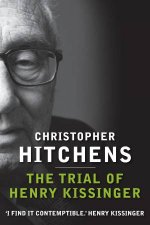 The Trial of Henry Kissinger
by Christopher Hitchens
19.99
19.99
_% Off
RRP refers to the Recommended Retail Price as set out by the original publisher at time of release.
The RRP set by overseas publishers may vary to those set by local publishers due to exchange rates and shipping costs.
Due to our competitive pricing, we may have not sold all products at their original RRP.