Chima's best-selling YA high fantasy Seven Realms series launched with The Demon King (2009), followed by The Exiled Queen (September, 2010) and The Gray Wolf Throne (August, 2011.) The Crimson Crown is scheduled for mid-late 2012.

Chima's books have received starred reviews in Kirkus and VOYA, among others. They have been named Booksense and Indie Next picks, an International Reading Association Young Adult Choice, a New York Public Library Book for the Teen Age, to the Kirkus Best YA list, and the VOYA Editors' Choice, Best Science Fiction, Fantasy and Horror, and Perfect Tens lists. Her books also appear on numerous state awards lists. Both series are New York Times bestsellers. 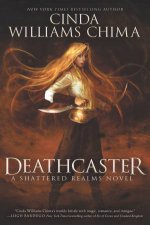 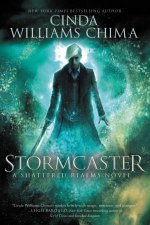 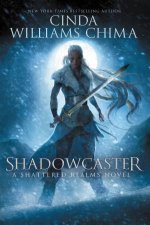 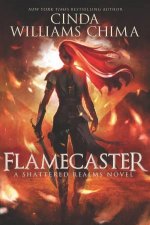 Demon King
by Cinda Williams Chima
19.99
19.99
_% Off
RRP refers to the Recommended Retail Price as set out by the original publisher at time of release.
The RRP set by overseas publishers may vary to those set by local publishers due to exchange rates and shipping costs.
Due to our competitive pricing, we may have not sold all products at their original RRP.