Born in England on the 5th of October 1952. Clive Barker is a well known English author, film director and visual artist. Clive's career spiked up in the mid 1980's with his series of short stories. From then on he was known as a leading young horror/fantasy writer. With his novels becoming more well known, it was not long after that his fictional books were made into motion pictures. Clive enjoyed writing horror but soon moved towards modern-day fantasy and urban fantasy with horror elements. Clive Barker has a distinctive style in writing and that's what makes his novels best selling. 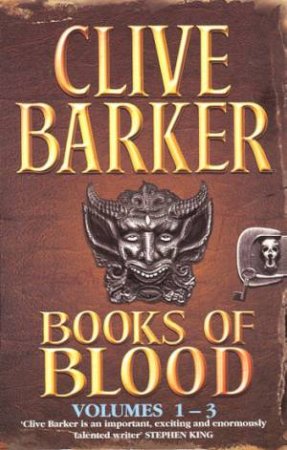 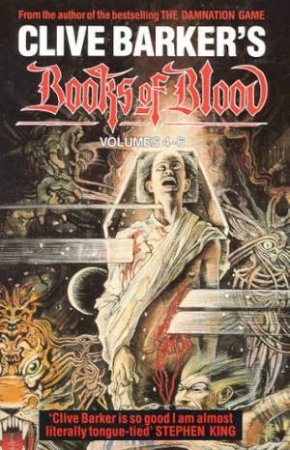 20%
Books Of Blood Second Omnibus: Volumes 4 - 6
Clive Barker
$24.79
RRP $30.99
Save $6.20
RRP refers to the Recommended Retail Price as set out by the original publisher at time of release.
The RRP set by overseas publishers may vary to those set by local publishers due to exchange rates and shipping costs.
Due to our competitive pricing, we may have not sold all products at their original RRP.