As a six year old, Colin moved with his family to Melbourne, Australia and then Peakhurst,Sydney, before moving to the outback as a young man for a couple of years. He then moved to Bourke, in the corner country of New South Wales, and Grenfell, NSW.

Colin appears as a regular presenter on repeats of ABC TV's Play School. More recently he can be seen on Playhouse Disney, a co-production between Australia's Seven Network and Disney Channel. He appears with Monica Trapaga each year representing Seven and Disney on Carols in the Domain. He also regularly hosts on radio Qantas' in-flight country music channel. 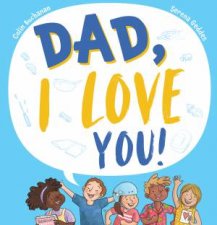 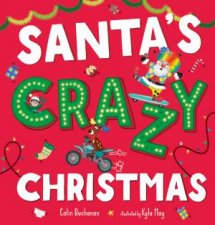 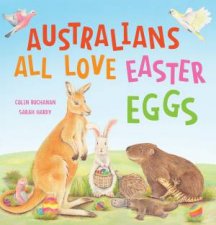 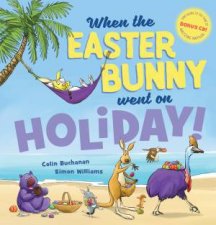 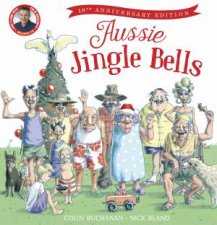 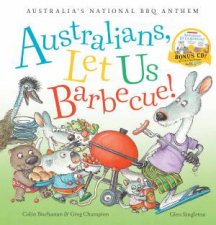 Australians, Let Us Barbecue! (with CD)
by Colin Buchanan
19.99
19.99
_% Off
RRP refers to the Recommended Retail Price as set out by the original publisher at time of release.
The RRP set by overseas publishers may vary to those set by local publishers due to exchange rates and shipping costs.
Due to our competitive pricing, we may have not sold all products at their original RRP.