British author Colin Dexter is the creator of Inspector Morse, the famed detective from the television show of the same name. After completing national service, Colin graduated from Christ's College, Cambridge, and began a career as a teacher. He was forced to stop teaching after suffering the onset of deafness.
While on holiday in 1972, he started writing after rain kept the family inside with 'nothing' to do. Last Bus To Woodstock was published in 1975, featuring Inspector Morse. Morse is based on Colin's own interests - Wagner, ale, cryptic crosswords and English literature. An interesting fact is that, in true Alfred Hitchcock style, Colin made cameo appearances in almost all of the 33 episodes of the TV series, and in the spin-off show, Lewis. 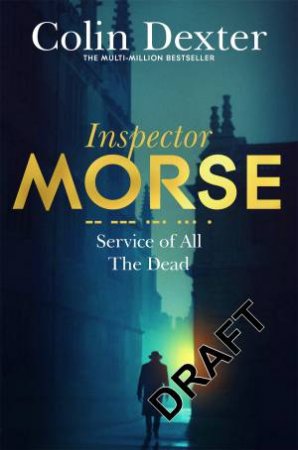 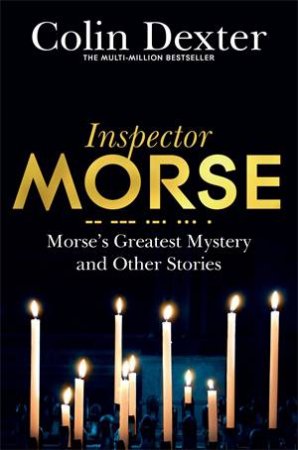 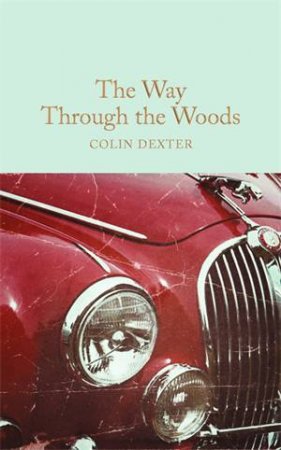 Hardcover
The Way Through the Woods
Colin Dexter
$7.99
RRP refers to the Recommended Retail Price as set out by the original publisher at time of release.
The RRP set by overseas publishers may vary to those set by local publishers due to exchange rates and shipping costs.
Due to our competitive pricing, we may have not sold all products at their original RRP.