Colleen McCullough grew up during World War II. In her first year of medical studies at the University of Sydney she suffered dermatitis from surgical soap and was told to abandon her dreams of becoming a medical doctor. Instead, she switched to neuroscience and worked in Royal North Shore Hospital in Sydney. In 1963 she moved to the United Kingdom where she met the chairman of the neurology department at Yale University at the Great Ormond Street hospital in London, who offered her a research associate job at Yale. McCullough spent ten years researching and teaching in the Department of Neurology at the Yale Medical School in New Haven, Connecticut, United States. In the late 1970s she settled on Norfolk Island in the Pacific, where she met her husband, Ric Robinson, to whom she has been married since 1983. She now lives in Sydney. 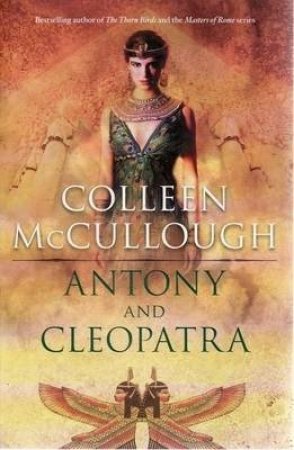 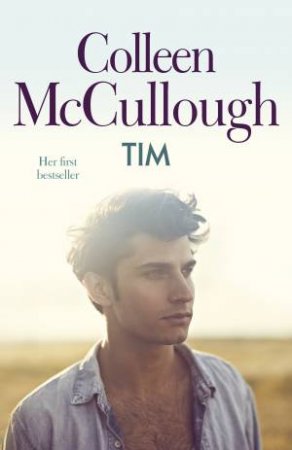 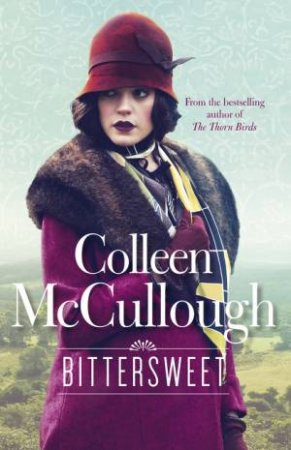 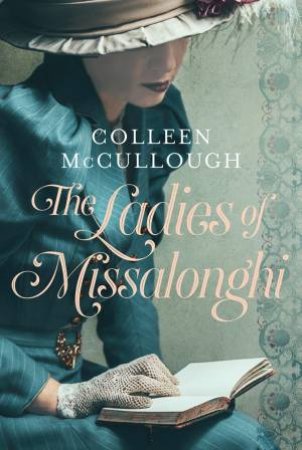 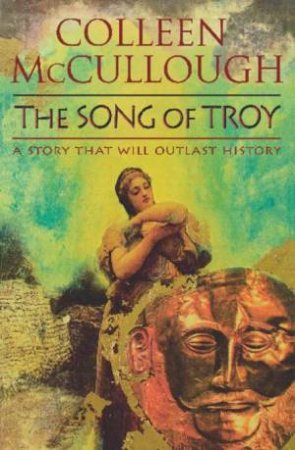 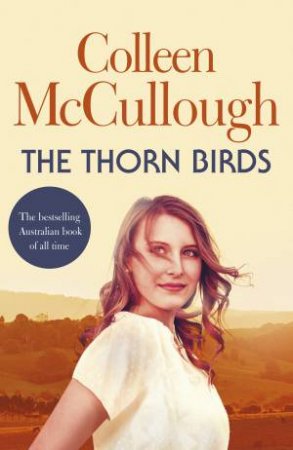 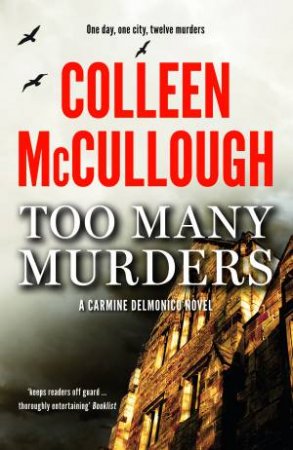 Too Many Murders
Colleen McCullough
$19.99 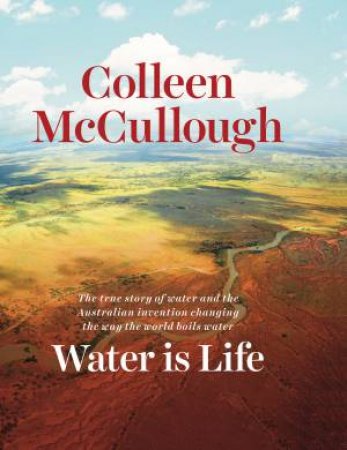 Hardcover
Water is Life
Colleen McCullough
$39.99
RRP refers to the Recommended Retail Price as set out by the original publisher at time of release.
The RRP set by overseas publishers may vary to those set by local publishers due to exchange rates and shipping costs.
Due to our competitive pricing, we may have not sold all products at their original RRP.