She has won, among other awards, ten Hugo Awards and seven Nebula Awards. Willis most recently won a Hugo Award for All Seated on the Ground (August 2008). Willis is a 1967 graduate of Colorado State College, now the University of Northern Colorado.

She lives in Greeley, Colorado with her husband Courtney Willis, a professor of physics at the University of Northern Colorado. She also has one daughter, Cordelia. 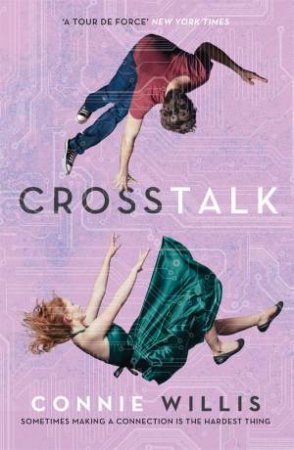 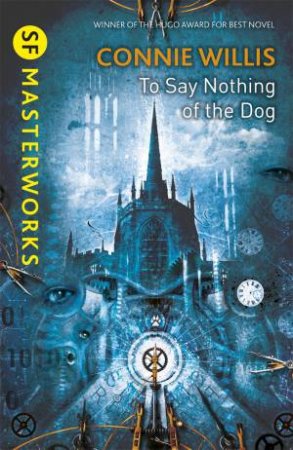 To Say Nothing Of The Dog
Connie Willis
$22.99
RRP refers to the Recommended Retail Price as set out by the original publisher at time of release.
The RRP set by overseas publishers may vary to those set by local publishers due to exchange rates and shipping costs.
Due to our competitive pricing, we may have not sold all products at their original RRP.