Cornelia Funke was born in 1958 in the German town of Dorsten to Karl-Heinz and Helmi Funke. As a child, she wanted to become an astronaut and or a pilot, but then decided to study pedagogy at the University of Hamburg. After finishing her studies, Funke worked for three years as a social worker, focusing on children with a deprived background. She had a stint illustrating books, but soon began writing her own stories, inspired by the sorts of stories that had appealed to the deprived children she had worked with. During the late 1980s and the 1990s, Funke established herself in Germany with two children's series, namely the fantasy-oriented Gespensterj ger (Ghosthunters) and the Wilde H hner (Wild Chicks) line of books. Her international break-through came with the fantasy novel Dragon Rider (1996), which stayed on the New York Times bestseller list for 78 weeks, and was continued with The Thief Lord (2000, translated into English in 2002), which immediately climbed to the #2 position of the New York Times bestseller list, stayed there for 19 weeks and sold 1.5 million copies. Her follow-up novel was Inkheart (2003), which won the 2004 BookSense Book of the Year Children's Literature award.] Inkheart was the first part of a trilogy which was continued with Inkspell (2005), which won Funke her second BookSense Book of the Year Children's Literature award (2006). The trilogy was finally concluded in Inkdeath (published in Germany in 2007, English version Spring 2008, American version Fall 2008).

Gawain Greytail And The Terrible Tab
by Cornelia Funke & Monica Armino
9.99
9.99
_% Off 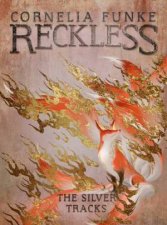 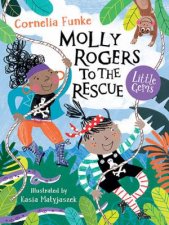 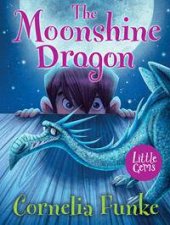 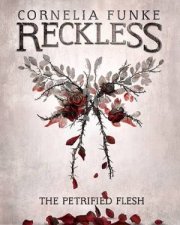 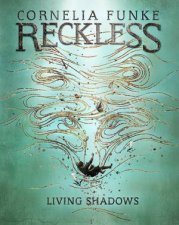 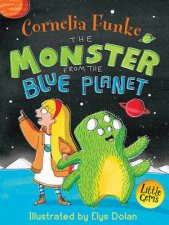 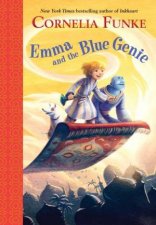 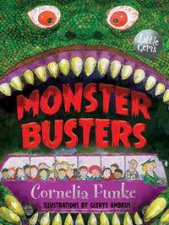 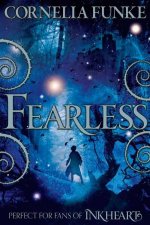 Reckless
by Cornelia Funke
17.99
17.99
_% Off
RRP refers to the Recommended Retail Price as set out by the original publisher at time of release.
The RRP set by overseas publishers may vary to those set by local publishers due to exchange rates and shipping costs.
Due to our competitive pricing, we may have not sold all products at their original RRP.