The designer of multi-award-winning worldwide hit children's television show Bob the Builder, and the author/illustrator of numerous children's books (including the acclaimed Frankenstein's Cat), Curtis lives with his family in Cheshire, England, surrounded by a ridiculous collection of film and animation memorabilia. He grew up as a child of the 70s on a hearty diet that included Star Wars, Action Man, Flash Gordon, LEGO, Fighting Fantasy books and Harryhausen monster movies. A horror fan from this young age, pre-school television seemed like a natural career path. 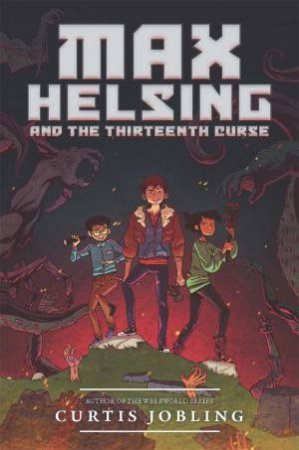 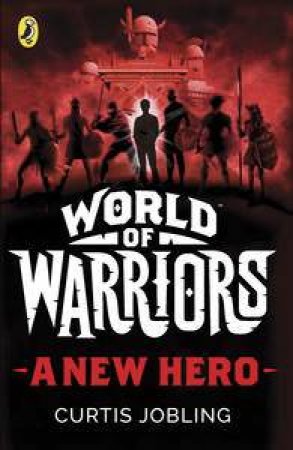 A New Hero
Curtis Jobling
$16.99
RRP refers to the Recommended Retail Price as set out by the original publisher at time of release.
The RRP set by overseas publishers may vary to those set by local publishers due to exchange rates and shipping costs.
Due to our competitive pricing, we may have not sold all products at their original RRP.