Cynthia Harrod-Eagles was born in Shepherd's Bush in London. She was educated at Burlington School, a girls' charity school founded in 1699, and at the University of Edinburgh and University College London, where she studied English, history and philosophy.

She wrote her first novel while at university and in 1972 won the Young Writers' Award with 'The Waiting Game'.

She had a variety of jobs in the commercial world, beginning as sales manager for the Coca Cola Company in Edinburgh, and ending up as pensions officer for the BBC in London, while writing during the evenings and weekends. 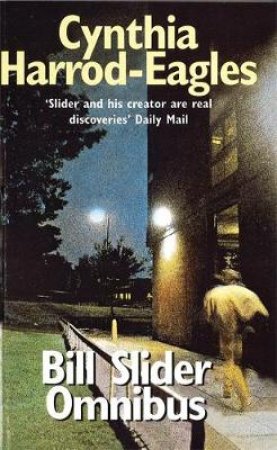 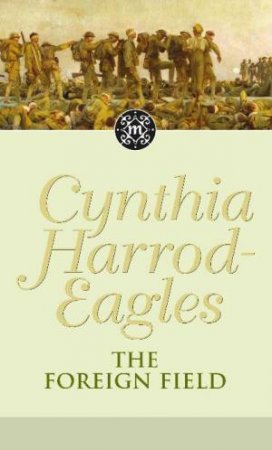 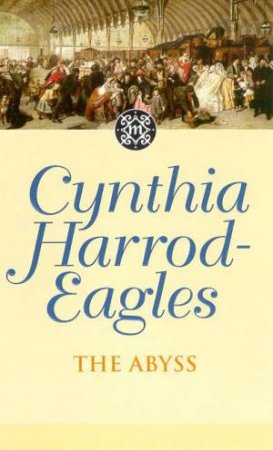 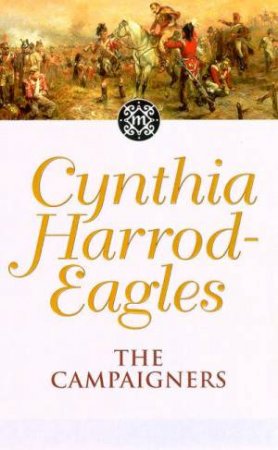 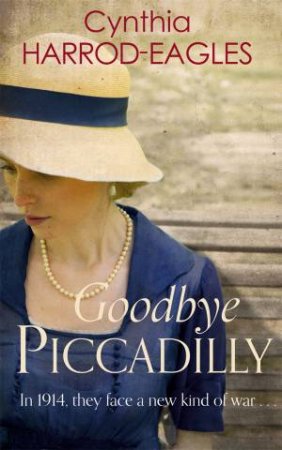 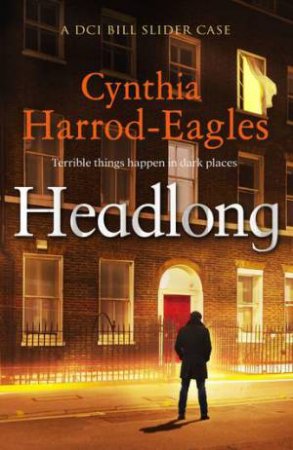 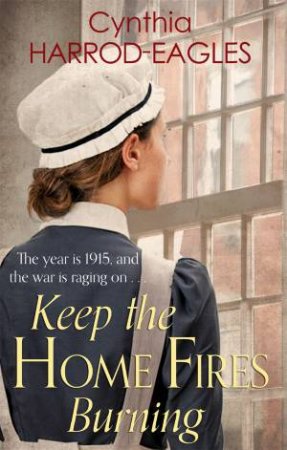 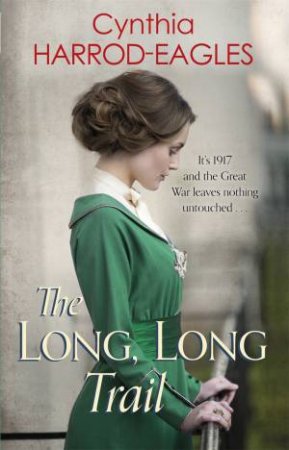 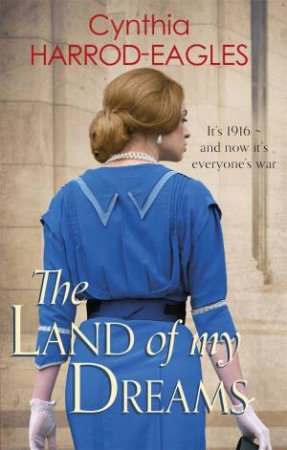 The Land Of My Dreams
Cynthia Harrod-Eagles
$24.99 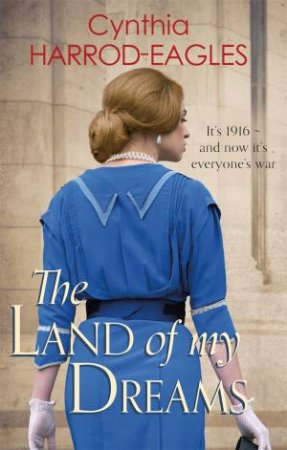 Hardcover
The Land Of My Dreams
Cynthia Harrod-Eagles
$49.99
RRP refers to the Recommended Retail Price as set out by the original publisher at time of release.
The RRP set by overseas publishers may vary to those set by local publishers due to exchange rates and shipping costs.
Due to our competitive pricing, we may have not sold all products at their original RRP.