Darren O'Shaughnessy was born 2 July 1972 in London. He commonly writes under the pen name Darren Shan, is an Irish writer and author of The Saga of Darren Shan. He also is currently writing The Demonata series, as well as writing The City Trilogy, a series of books for adults under the alternative name of D. B. Shan.

Darren O'Shaughnessy worked for a television show company in Limerick for two years before he decided to become a full-time writer. He bought his first typewriter when he was fourteen and wrote many short stories, comic scripts, and books that he never finished. His first success came to him at age fifteen, when he was a runner-up in a TV script-writing competition for Radio Telef s ireann in Ireland, with a dark comedy story entitled A Day in the Morgue. He finished his first novel at age seventeen. Mute Pursuit was never published, but he loved the writing experience, so he started focusing on novels more and not on short stories.

All of Shan's first books were oriented to adults. He thought writing children's books would be a nice idea for the future but adult books were his main focus. His breakthrough came with, Ayuamarca, written under his full name instead of a pen name. It was published in February 1999 by Orion Publishing Group, and did not sell very well. The sequel, Hell's Horizon, published in February 2000, was thought by some to be a better book, but sold fewer copies than the first. Ayuamarca was re-released in March 2008 under the title of Procession of the Dead and under the pen-name D.B Shan. Hell's Horizon and the third in the trilogy, City of the Snakes are set to follow in March 2009 and March 2010 respectively. 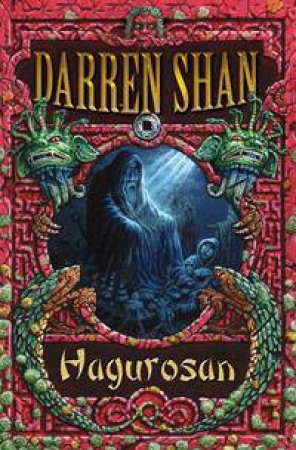 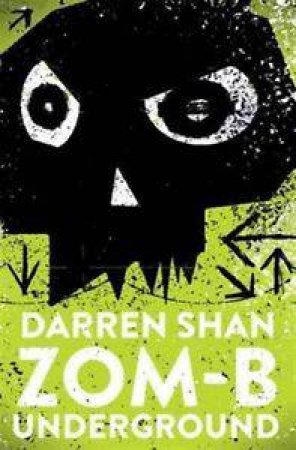 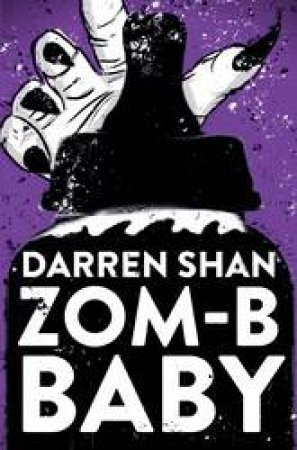 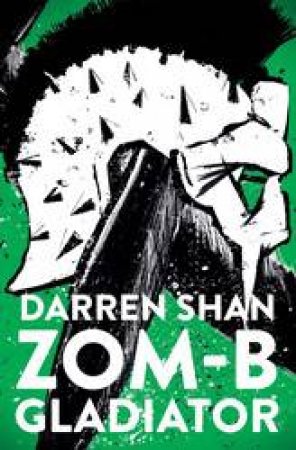 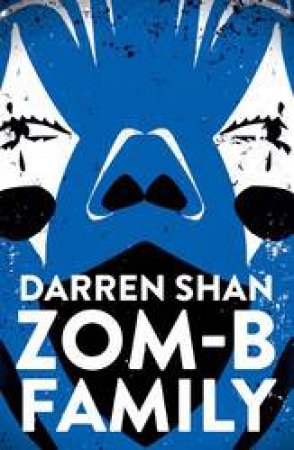 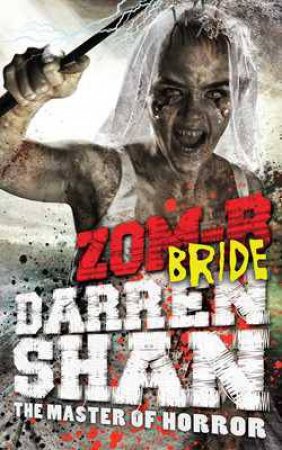 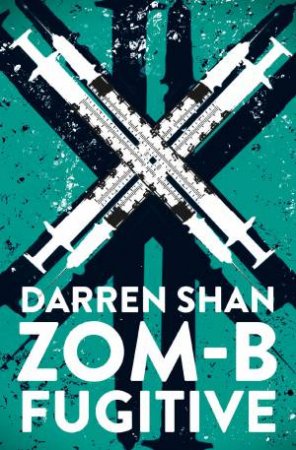 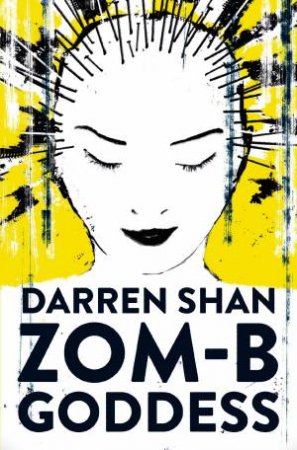 Goddess
Darren Shan
$17.99
RRP refers to the Recommended Retail Price as set out by the original publisher at time of release.
The RRP set by overseas publishers may vary to those set by local publishers due to exchange rates and shipping costs.
Due to our competitive pricing, we may have not sold all products at their original RRP.