Dave James Pelzer was born on December 29, 1960. He is an American author, best known for his memoir of childhood abuse, A Child Called "It". Pelzer is the son of a San Francisco fireman, Stephen Joseph Pelzer (1923 - 1980), who was of Austrian and Irish descent, and Catherine Roerva Christen Pelzer (1929 - 1992).

He was the third of five boys. Pelzer wrote in his book that as a child he was continually abused, mistreated, and beaten by his mother, who thought of it as a game. The book documents how his mother starved him, forced him to drink ammonia, stabbed him in the stomach and forced him to eat his own vomit. His teachers stepped in on March 5, 1973 and 12-year-old Pelzer was placed in foster care. In 1979, he joined the Air Force and later became an author. The fourth boy, Richard B. Pelzer, has also written about his own abuse. 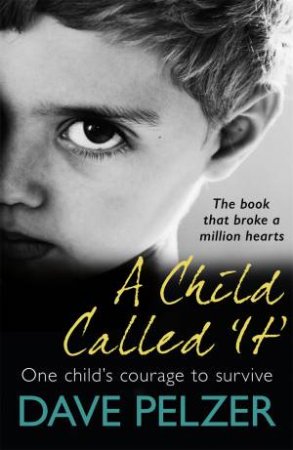 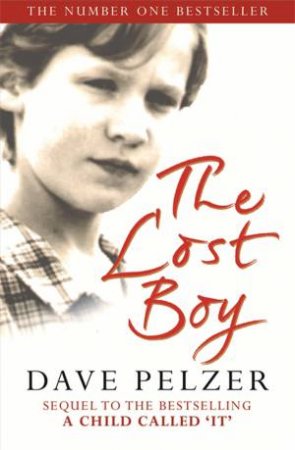 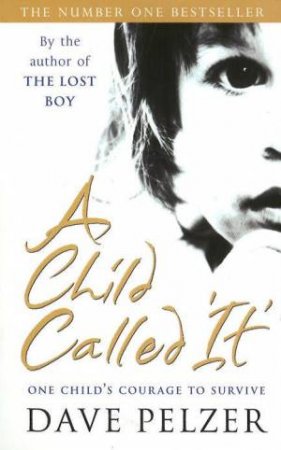 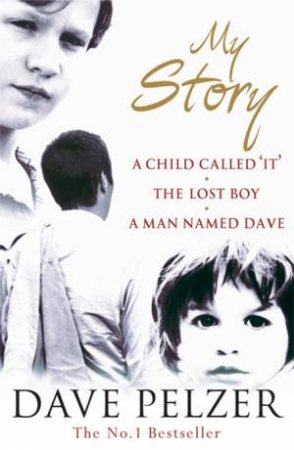 My Story: A Child Called It - The Lost Boy - A Man Named Dave
Dave Pelzer
$22.99
RRP refers to the Recommended Retail Price as set out by the original publisher at time of release.
The RRP set by overseas publishers may vary to those set by local publishers due to exchange rates and shipping costs.
Due to our competitive pricing, we may have not sold all products at their original RRP.