David Day is one of Australia's most respected historians. Apart from Claiming a Continent, which won the prestigious non-fiction award at the 1998 Adelaide Festival, he has written books on Australian-British relations during the Second World War, including Menzies and Churchill at War, The Great Betrayal: Britain, Australia and the Onset of the Pacific War 1939-1942 and Reluctant Nation: Australia and the allied defeat of Japan 1942-45. He has also written a two volume history of the Australian Customs Service.

Day's most recent book, John Curtin: A Life was published by HarperCollins to great acclaim in 1999. Barry Jones described it as 'astoundingly good' and 'one of the greatest Australian biographies'. It was short-listed in 2000 for the NSW Premier's Literary Prize for Non-Fiction and won the Queensland Premier's History Prize. He is currently writing a biography of Ben Chifley, which will be published later this year by HarperCollins. 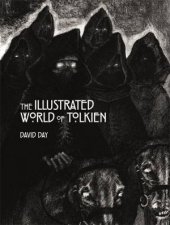 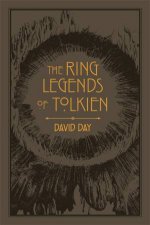 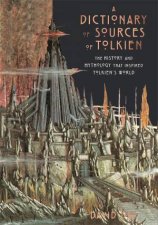 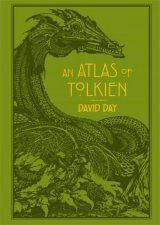 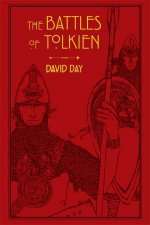 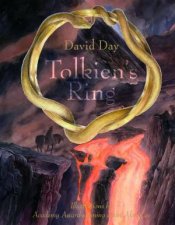 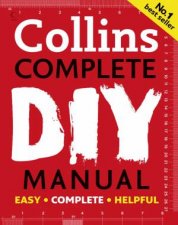 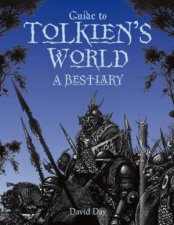 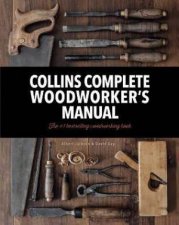 Collins Complete Woodworker's Manual
by Albert Jackson & David Day
59.99
59.99
_% Off
RRP refers to the Recommended Retail Price as set out by the original publisher at time of release.
The RRP set by overseas publishers may vary to those set by local publishers due to exchange rates and shipping costs.
Due to our competitive pricing, we may have not sold all products at their original RRP.