I was born on September 24, 1945, in Dubuque, Iowa. In 1967 I graduated from the University of Iowa with a BA in History (with honors) and Latin; married my wife Jo (one son, Jonathan, born 1973); and entered Duke Law School. I was drafted out of law school and served in the army 1969-71, spending most of 1970 as an interrogator with the 11th Armored Cavalry Regiment, the Blackhorse, in Vietnam and Cambodia.

I returned, finished law school, and spent eight years as Assistant Town Attorney of Chapel Hill, NC. In 1980 I resigned and drove a city bus part-time for a year while I did more writing. Since 1981 I've been a fulltime freelance writer.

In total I've written or co-written over 60 books; edited or co-edited about thirty; done plot outlines for another twenty-odd, the books themselves being written by another author. I don't count reissues, whether or not they're expanded, nor recompilations in these figures. I've sold more than a hundred stories.

Hardcover
French Intellectuals and Politics from the Dreyfus Affair to the Occupation
David Drake
$165.99 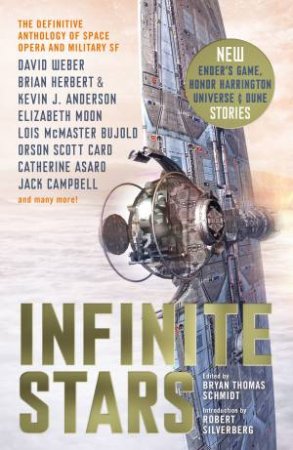 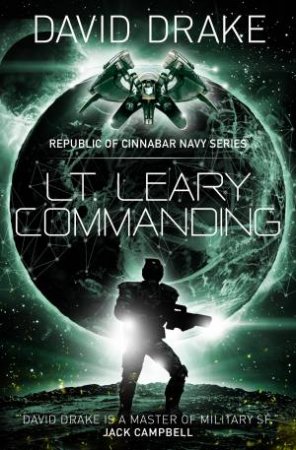 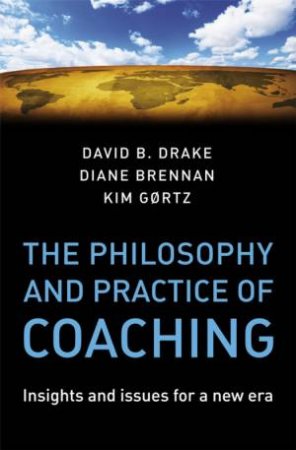 Hardcover
Philosophy and Practice of Coaching - Insights and Issues for a New Era
DAVID DRAKE
$60.95 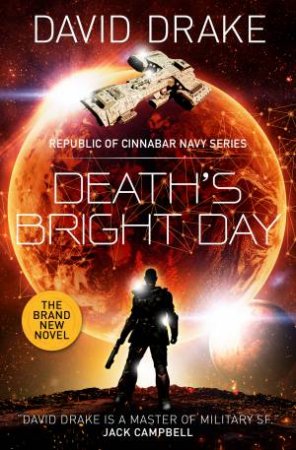 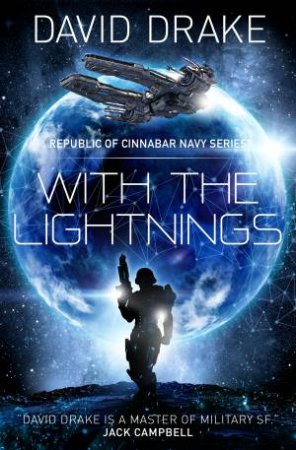 With The Lightnings
David Drake
$16.99
RRP refers to the Recommended Retail Price as set out by the original publisher at time of release.
The RRP set by overseas publishers may vary to those set by local publishers due to exchange rates and shipping costs.
Due to our competitive pricing, we may have not sold all products at their original RRP.