David Eddings was born on July 7, 1931 and was an American author who wrote several best-selling series of epic fantasy novels. David Eddings' wife, Leigh Eddings, is uncredited as co-author on many of his early books, but he since acknowledged that she contributed to them all. She was a credited co-author starting in the mid-1990s. 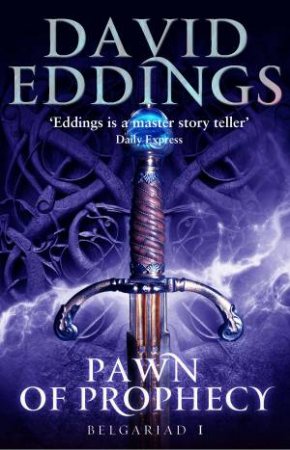 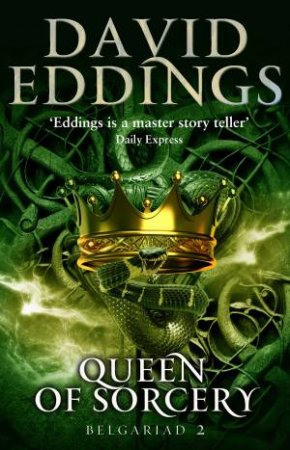 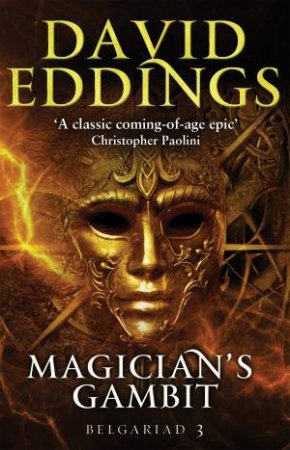 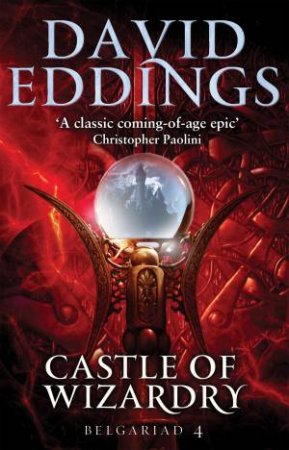 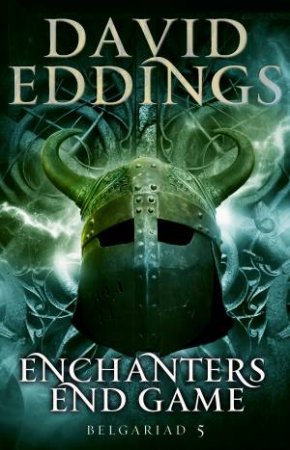 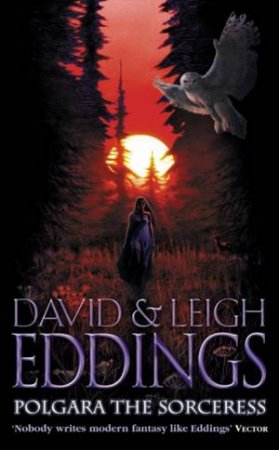 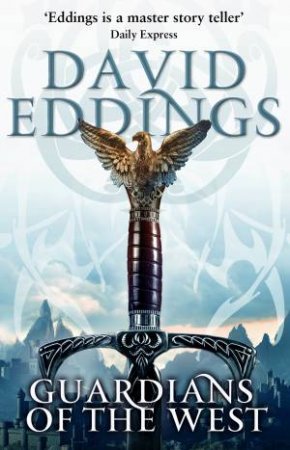 Guardians Of The West
David Eddings
$19.99 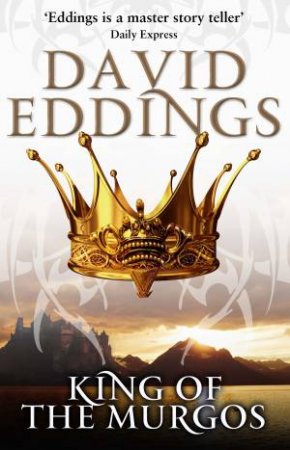 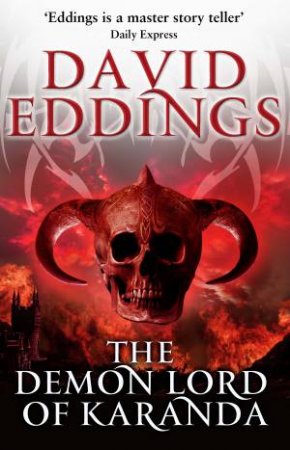 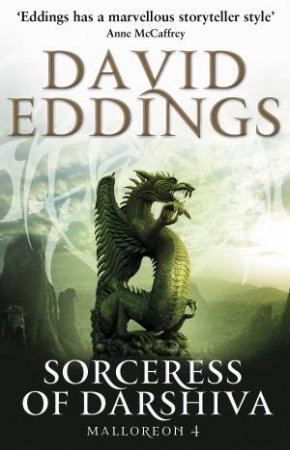 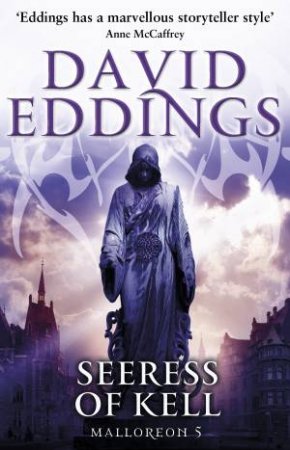 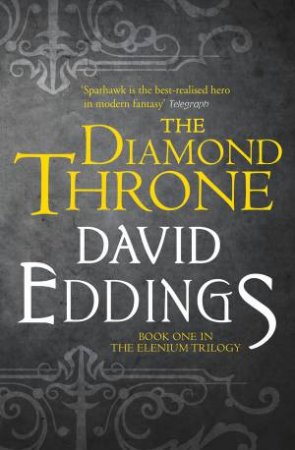 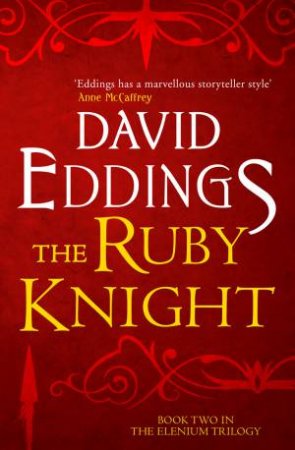 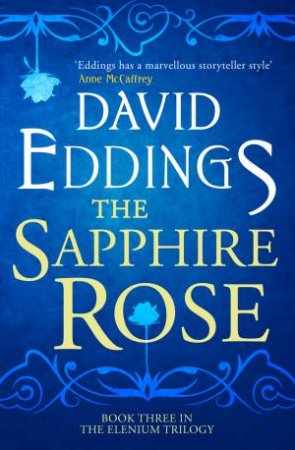 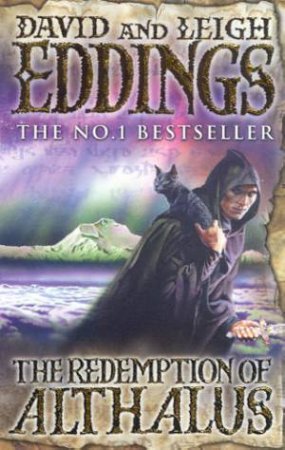 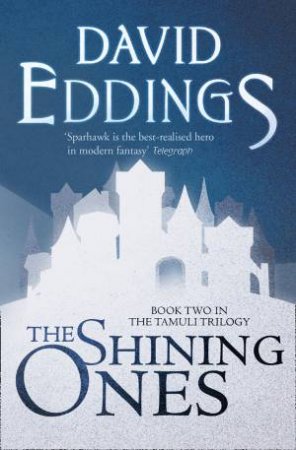 The Shining Ones
David Eddings
$19.99
RRP refers to the Recommended Retail Price as set out by the original publisher at time of release.
The RRP set by overseas publishers may vary to those set by local publishers due to exchange rates and shipping costs.
Due to our competitive pricing, we may have not sold all products at their original RRP.