David Andrew Gemmell (August 1, 1948 - July 28, 2006) was a bestselling British author of heroic fantasy. A former journalist and newspaper editor, Gemmell had his first work of fiction published in 1984, going on to write over thirty novels. Best known for his debut, Legend, Gemmell's works are often violent and explore themes of honour, loyalty and redemption. His books have sold more than one million copies. 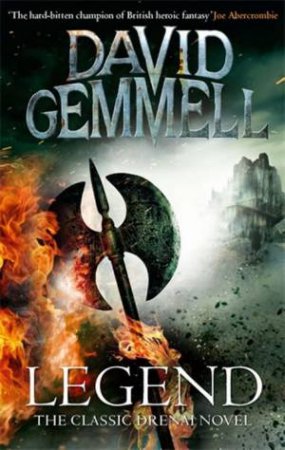 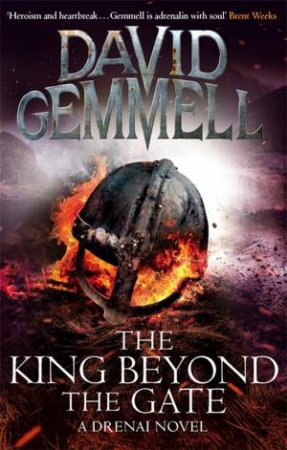 The King Beyond The Gate
David Gemmell
$19.99 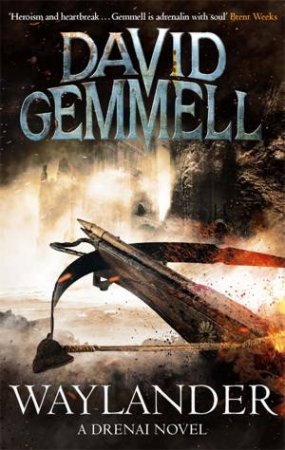 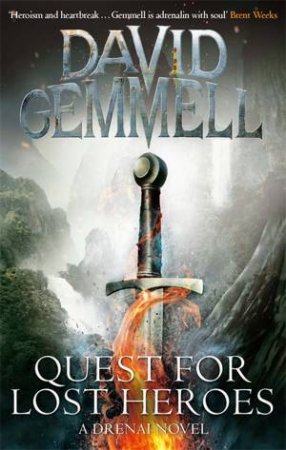 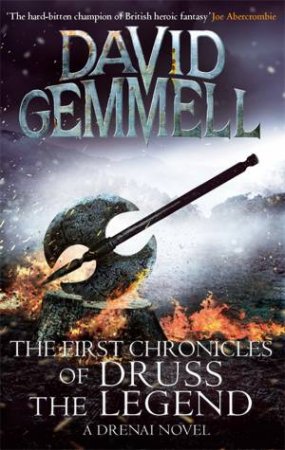 The First Chronicles Of Druss The Legend
David Gemmell
$19.99 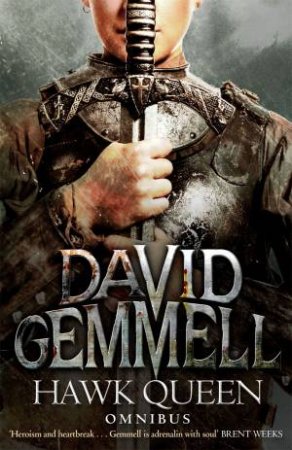 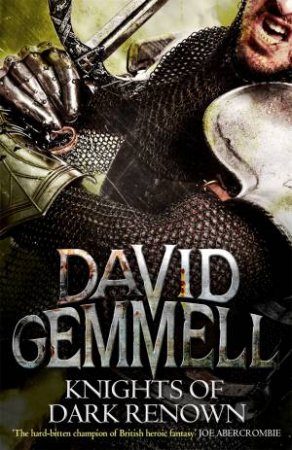 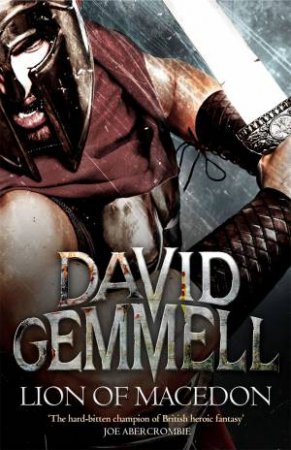 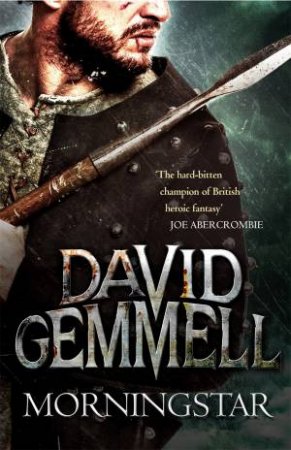 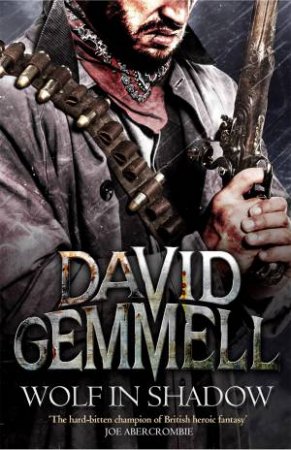 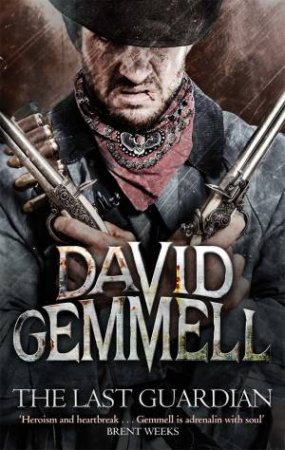 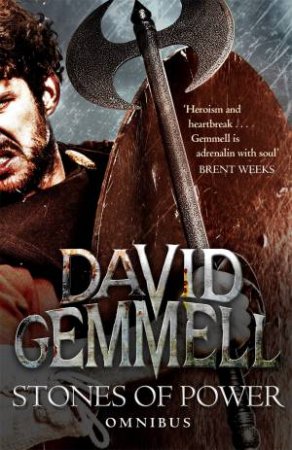 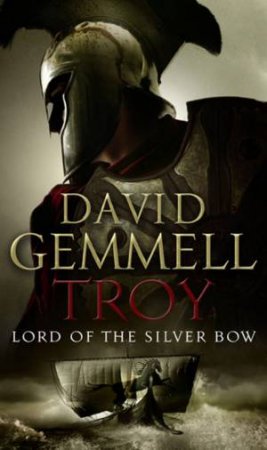 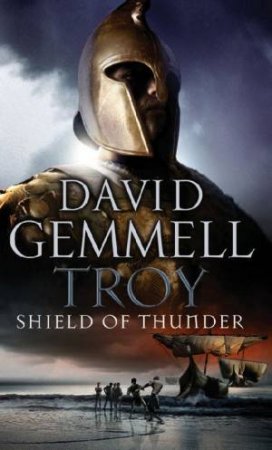 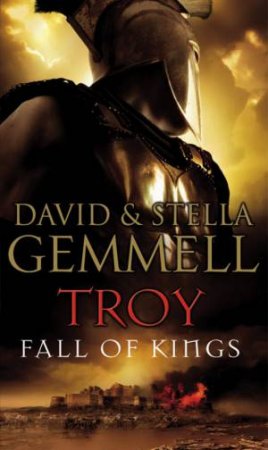 Fall Of Kings
David Gemmell
$14.99
RRP refers to the Recommended Retail Price as set out by the original publisher at time of release.
The RRP set by overseas publishers may vary to those set by local publishers due to exchange rates and shipping costs.
Due to our competitive pricing, we may have not sold all products at their original RRP.