David Hewson was born in Yorkshire in 1953. He is the bestselling author of more than sixteen books published in more than twenty languages. His popular Costa contemporary crime series is now in development for a series of TV movies in Rome.

In 2006 he launched a campaigning web-site save-wye which was instrumental in a successful battle to prevent one of the largest environmental threats to the countryside of Kent in southern England. His non-fiction book on the campaign to defend Wye from development, Saved, was published in May 2007.

He lives close to Wye, Kent. 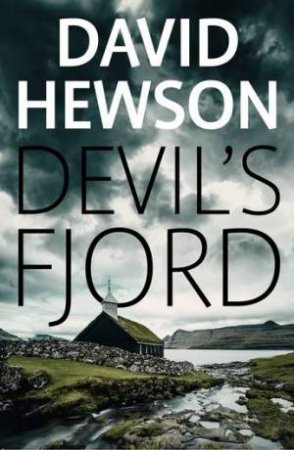 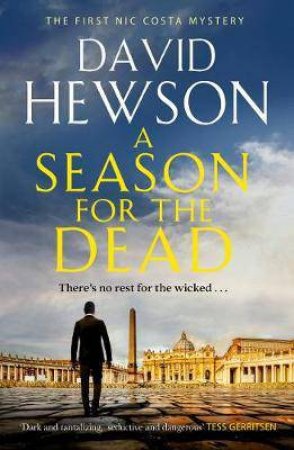 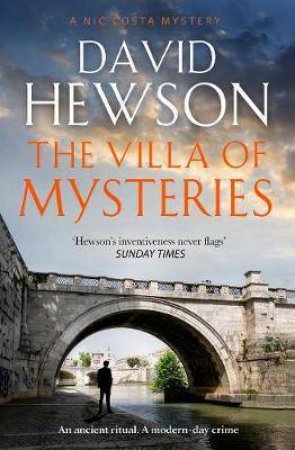 The Villa Of Mysteries
David Hewson
$19.99 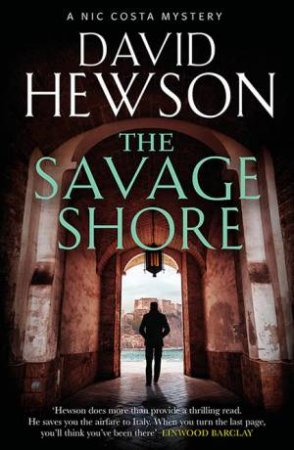 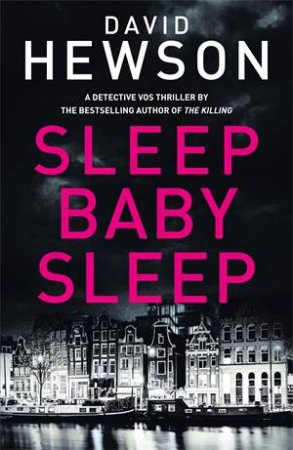 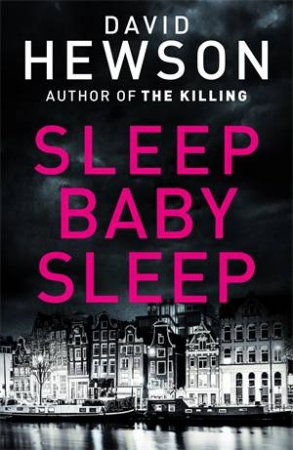 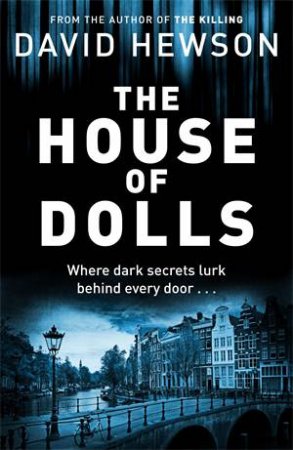 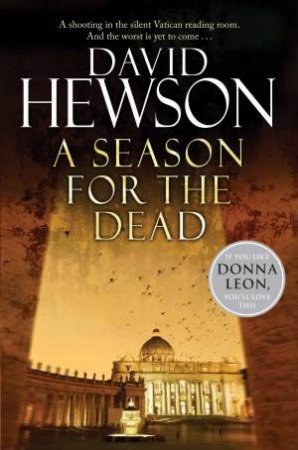 A Season for the Dead
David Hewson
$9.99 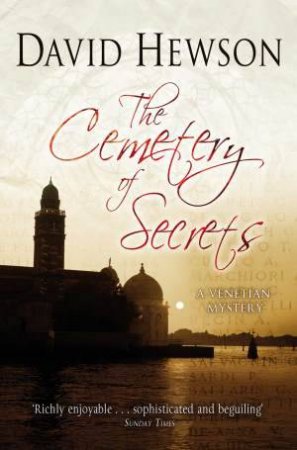 Cemetery of Secrets
David Hewson
$11.99
RRP refers to the Recommended Retail Price as set out by the original publisher at time of release.
The RRP set by overseas publishers may vary to those set by local publishers due to exchange rates and shipping costs.
Due to our competitive pricing, we may have not sold all products at their original RRP.