At 19, Levithan received an internship at Scholastic Corporation where he began working on the The Baby-sitters Club series. Levithan still works for Scholastic as an editorial director. Levithan is also the founding editor of PUSH, a young-adult imprint of Scholastic Press focusing on new voices and new authors.

Levithan's first collaboration with author Rachel Cohn, 2006's Nick and Norah's Infinite Playlist was adapted for the big screen in 2008. 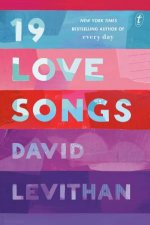 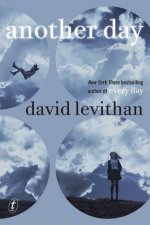 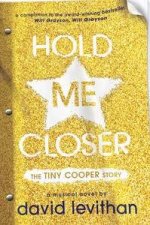 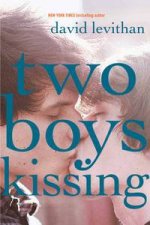 Boy Meets Boy
by David Levithan
14.99
14.99
_% Off
RRP refers to the Recommended Retail Price as set out by the original publisher at time of release.
The RRP set by overseas publishers may vary to those set by local publishers due to exchange rates and shipping costs.
Due to our competitive pricing, we may have not sold all products at their original RRP.