David Malouf was born in Brisbane. His father's family came to Australia from Lebanon in the 1880s and his mother's family from London just before the First World War. He was educated at the Brisbane Grammar School and the University of Queensland. He has won awards for novels and poetry, and has written libretti for two Richard Meale operas: Voss (1986) and Mer de Glace (1991), both of which have been performed by the Australian Opera. 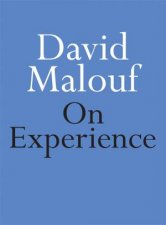 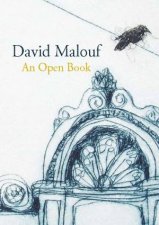 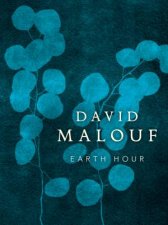 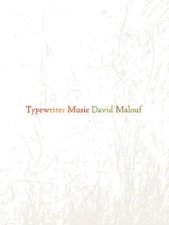 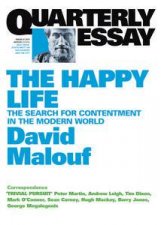 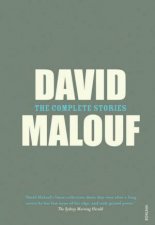 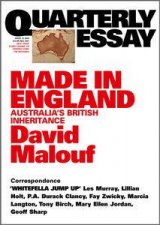 Great World
by David Malouf
22.99
22.99
_% Off
RRP refers to the Recommended Retail Price as set out by the original publisher at time of release.
The RRP set by overseas publishers may vary to those set by local publishers due to exchange rates and shipping costs.
Due to our competitive pricing, we may have not sold all products at their original RRP.